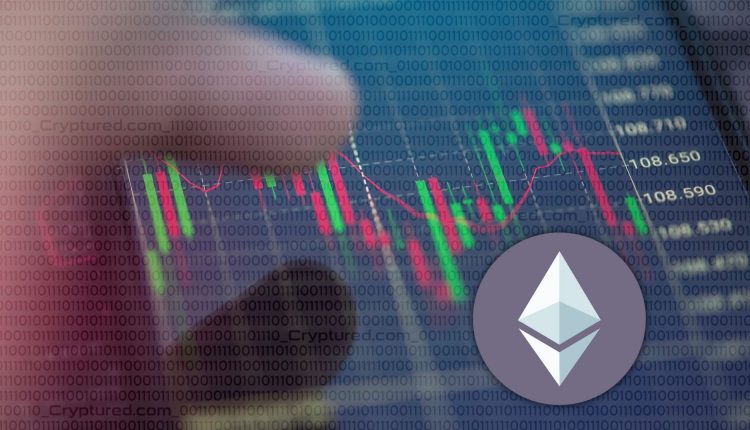 Ether fell by 2.46% on Wednesday with selling pressure built from the bearish side, reversing its Monday gains. The second most popular cryptocurrency is currently trading at $1,194.

The bulls and the bears have been at play, pushing each other till gains and losses become evident. Bears have resisted further up trends and a correction in price has been recorded. Ether had tried to touch the highs of $1,229 but failed miserably as the bears took full control of the market.

Failure to move through the first major resistance would take ETH to $1,181 and a further fall to $1,147. Ether’s moving average is at $1,212 while the price is trading way below it at $1,194. The Relative Strength Index at 46.06 levels shows that the market is currently indecisive and a breakout is needed for further direction.

2022 Recorded Bitcoin Lose Over 60% of its Value, Brutal Year for Crypto Market.