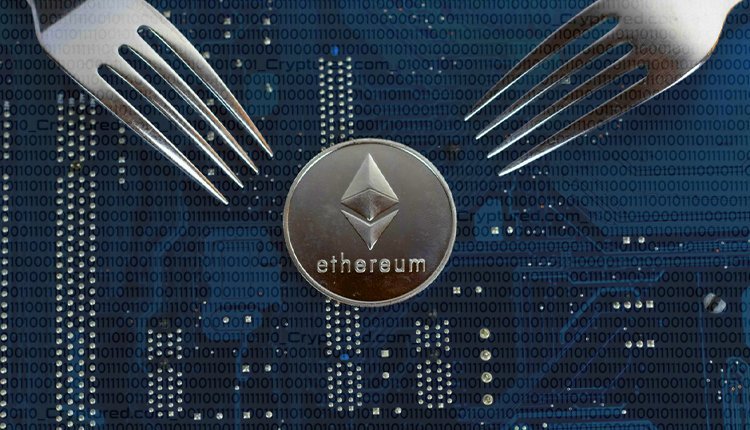 Nethermind, an Ethereum research, and engineering company, confirmed the transition in Mainnet-Shadowfork-13. This reflects the readiness of the network for migrating to a proof-of-stake (PoS) consensus mechanism. Ethereum developers practiced running nodes with the test net. They deployed contracts and tested the infrastructure and other functionalities. The developers also looked at the implications of network upgrades.

Marius Van Der Wijden, the Ethereum core developer, said there were no issues with the final shadow fork. During Bellatrix, the network recorded some hiccups when the missed block rate surged by some 1,700%. The missed-block-rate metric measures the Ethereum network’s frequency of failing to verify a block of transactions slated for validation.

It should be noted that the community needs to update their Ethereum client and run the combination of an execution layer and consensus layer as part of the upgrade. Alexander Hoptner, CEO of BitMEX, highlighted the need for paying close attention during the Ethereum upgrade to avoid service downtime. He said one has to be awake and see what happens.

Hoptner believes there is a chance for high volatility, so one has to make sure that the services are up and running. BitMEX doesn’t expect any major disruptions outside of volatility. Hoptner says The Merge success would be dependent on the support of the community.

US SEC to “focus” on digital assets through all-new “Office of Crypto Assets”.