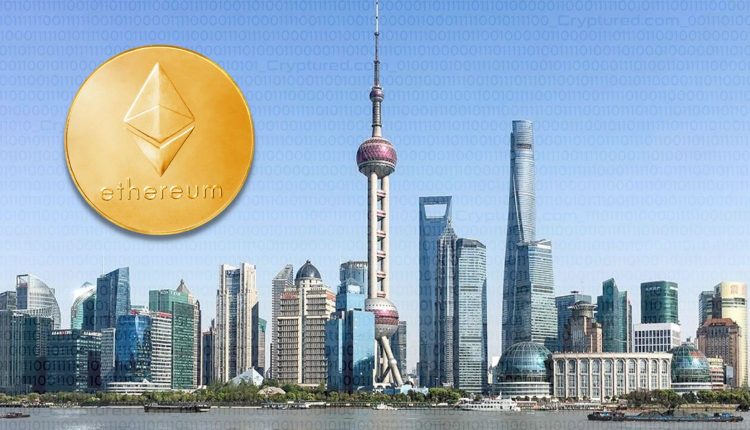 Ethereum(ETH) community has decided on the eight Ethereum Improvement Proposals (EIP), which Ethereum developers decided on Thursday. Although there are no confirmed dates for the actual update, when the coming event will take place.

This upgrade will be an important step as it will permit the users to withdraw staked ETH systematically and make the network more scalable. Beacon Chain staked Ether (ETH) is expected to be unlocked in Shanghai, which allows the release of the assets removed with the upgrade. As a result, the investors who staked Ethereum before the merger will be able to access the tokens and the prizes.

Second, if staked ETH tokens are withdrawn, new validators will have the opportunity to deposit a smart contract that was locked in and unstack them.

Last but not least, improvements to smart contract features will help Ethereum, the biggest blockchain network capable of smart contracts, keep ahead of technological advancements and cryptocurrency trends.

The EIP 4844, which focuses mostly on utilizing proto-danksharding technology and is projected to increase network speed and lower transaction fees, is one of the key components that will be upgraded. This allows for more scalability. Other EIPs, such as EIP 3540, EIP 3670, EIP 4200, EIP 4570, and EIP 5450, deal with upgrading Ethereum Virtual Machines.

One of the community’s most anticipated improvements, the Shanghai testnet, code-named Shandong, went live on October 18 and allows developers to experiment with implementations like the Ethereum Virtual Machine (EVM) object format. This separation of coding and data may be helpful for on-chain validators.