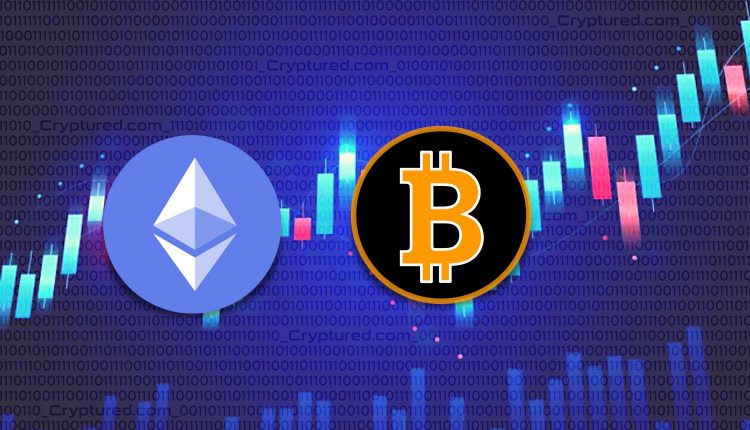 However, analysts are skeptical about a flip that could happen someday. Flipping happens when one chain surpasses a higher-ranked one for the same metric in terms of transactions and activity. But the charts do not include layer 2 transactions. It should be noted that layer 2 transactions push Ethereumeven further ahead of Bitcoin. The number of L2 transactions per second, according to L2beat, surpassed those on layer 1 Ethereum in mid-October. And has remained above.