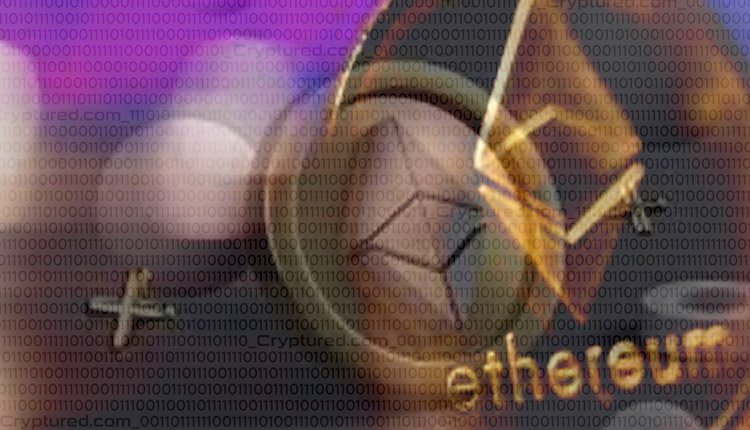 Ethereum is the second-largest digital currency network in the world in terms of market cap. It has now been divided into two versions or chains. The split took place because the older version Geth or Go Ethereum nodes failed and upgraded to a patch called “Hades Gamma.” This new patch was launched on August 24 after a bug was found in the Ethereum network’s 1.10.7 version in August 2020.

On August 27, Geth took to Twitter to update all its users about the division. It also informed how the security weakness was resolved with its new version 1.10.8. Go Ethereum also urged its users to modify their nodes having the patch called Hades Gamma to their current version in case they did not do that already.

Incidentally, Geth or Go Ethereum happens to be a command-line interface to run Ethereum nodes that have been implemented in a language called Go. Geth offers the following advantages:

Blockchain information is stored in transaction chains on the network. When the information is verified, a transaction gets added to Blockchain or the digital ledger. If the chain is split, all the nodes will not verify all the transactions. Ethereum-based applications or Ethereum investors have reasons to feel concerned about the split. There is an increased possibility of double spend as one transaction is registered multiple times. Thus, the users’ amounts are misrepresented in the wallet.

About 38% of nodes of Ethereum Network were using the older versions of Geth. Yearn Finance’s founder, Andre Cronje, warned users against doing their transactions until the users have updated to the latest version of Geth or the issue is resolved.

According to Ethereum’s co-founder, crypto may play a significant role in Afghanistan’s fight against the Taliban’s tyrannical government