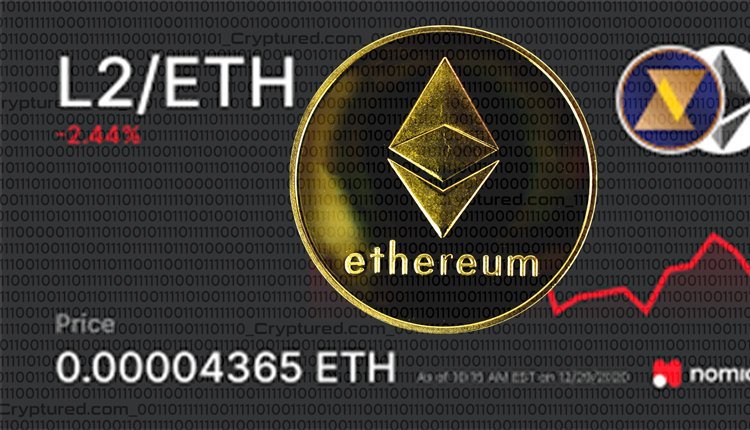 Ethereum network gas costs have reached a high point of $59 for every transaction as of September 9. On September 7, the median fee charged for a transaction in ether (ETH) was around $20 per transaction. But ether transaction fee has lessened over the days, while the average fee has been cut in half.

The transaction fee is a big concern among traders and investors of digital currencies. The cost of sending these digital assets can sometimes be too much. In fact, the transaction fee for Layer 1 BTC (Bitcoin) and ETH (Ethereum) is often expensive and highly unpredictable. A cheaper alternative for BTC users is the Lightning Network of Layer 2. Even Ethereum users have Layer 2 schemes for crypto transactions.

Smart contract interactions tend to be more costly. The process of contract interaction is more complex than simply moving an asset from point A to point B. In contract interaction, relocating token balance, using a Non-fungible token marketplace or interacting with a DEX (Decentralized Exchange) can be more expensive. The competitors of Ethereum are using this disadvantage against the Blockchain giant.

Layer 2 Fees Could be the Savior

To tackle the problems of high fees, Ethereum has a few defensive strategies. First, many ETH users and supporters firmly believe that the new Ethereum 2.0 upgrade will effectively tackle the price problem. Second, projects based on Layer 2 like Arbitrum and Optimism are already deploying this technology.

Even the killers of ether gas like Aztec.network and hermez.io are aiming to solve the woes of high transaction and processing fees.