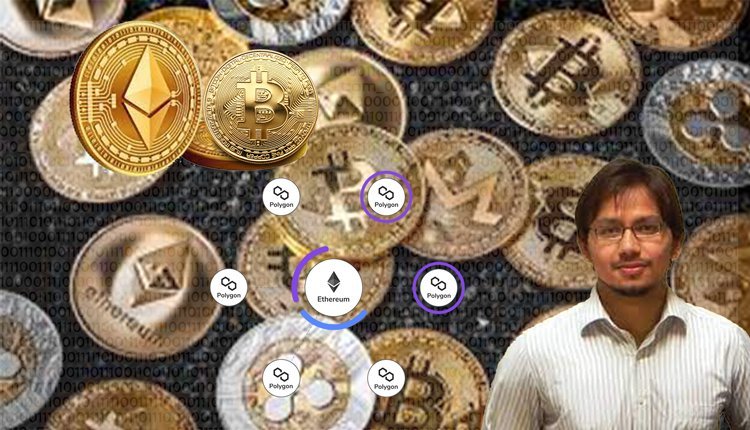 Sandeep Nailiwal, the co-founder of Polygon, recently revealed during an interview with Cointelegraph that he believed that Ethereum would overtake Bitcoin.

According to Nailiwal, Ethereum is set to become the ultimate layer of settlement when it comes to the Decentralized finance space. Polygon offers a solution for scalability that plays a key role in giving Ethereum the momentum it needs. This is even as Ethereum faces competition from other layer one protocols, such as Solana or SOL.

Sandeep Nailiwal believes that Ethereum has a greater number of use cases, which is what will play a decisive role in helping it get ahead. He further went on to say that Bitcoin can’t compete with other layer one protocols if features aren’t expanded beyond where they are at now.

Ethereum as the Dominating Layer One Protocol

The Ethereum chain, due to its fundamentals, decentralization level, security, as well as its reputation within the community, is beyond the reach of other chains. Nailiwal said that sooner or later, Ethereum will end up outpacing Bitcoin to become the global standard for cryptocurrency. He also said that it was too early to talk about a killer for Ethereum.

Bitcoin yet to substantiate inflation hedge status, but the time may arrive shortly