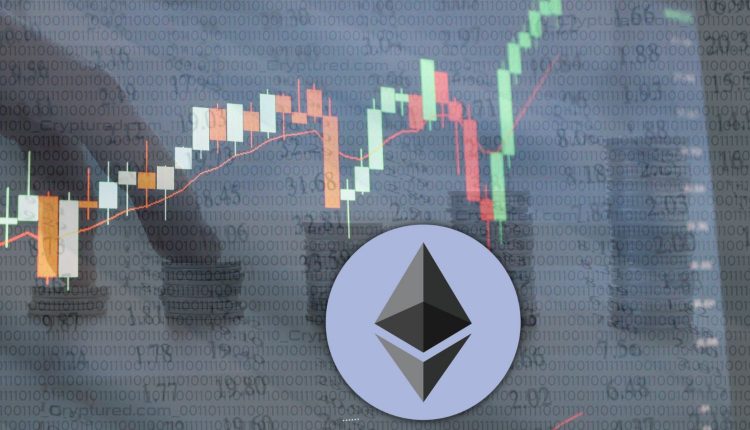 After a brief bullish momentum, Ether is down by 2.76% in the last 24 hours. Analysts believe the second most popular cryptocurrency still possesses multiple bullish catalysts that warrant investing in the digital asset.

But on-chain data reflects a grim picture of its short-term price prospects. As daily fees on the Ethereum network dropped to $2.9 million from pre-FTX levels, ETH price fell. The network also recorded lower daily active users (DAUs) from a July 26 high at 961,196 users to only 367,000 DAUs on December 16.

Experts believe post-Ethereum Merge tokenomics were designed to help Ether become deflationary. But with declining gas fees and reduced DAUs, Ethereum turned inflationary by 0.073% in the past 30-days. It added over 7,100 Ether. Since the Merge, as per ultra sound money, Ethereum’s network is inflationary by over 1,192 Ether. Moreover, its total value locked (TVL) reached a yearly high at $83.9 billion on March 31. Since then, it has lost nearly $60 billion. Ethereum network’s TVL, as of December 15, stands at $23.46 billion. Nearly all of the top 10 Ethereum protocols, notably MakerDAO and Uniswap, registered a drop in TVL and fees over a 7-day period.

Then there is the issue of categorization – security or commodity. Analysts are of the opinion that if ETH is considered as a security in the U.S, centralized exchanges may be forced to delist the cryptocurrency for its US-based customers. Furthermore, the categorization could negatively impact altcoins, DApps and decentralized exchanges (DEX) built on Ethereum. It should be noted that while the Commodity Futures Trading Commission (CFTC) has declared Ether a commodity, the Securities and Exchange Commission (SEC) has yet to establish if the altcoin passes the Howey Test.

Cybercriminals Less Dependent on Bitcoin Due to Regulations: Kaspersky Report.