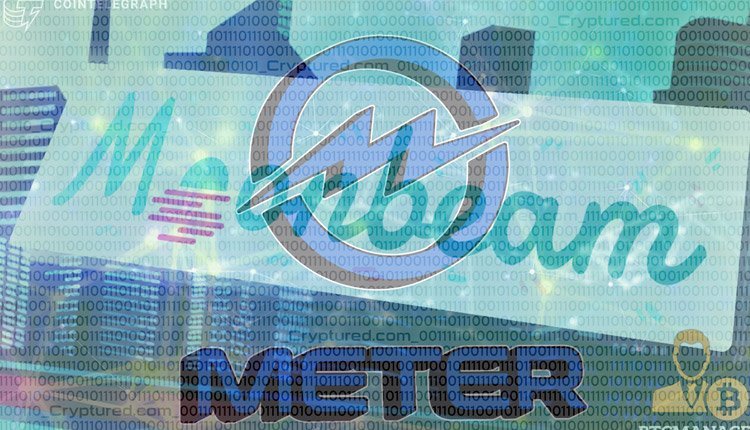 On 10 August 2021, a smart contract platform on Polkadot called Moonbeam, which is compatible with Ethereum, announced that it would deploy its Meter Passport bridge on the Moonriver. With this bridge, the Moonriver para chain on Kasuma will now be connected to Ethereum, Polygon, Binance Smart Chain, and Meter. With this, the free movement of assets across independent networks will become easier. There is news that later this year, Meter Passport will be deployed to Moonbeam after it launches on Polkadot.

What is Meter Passport?

A Meter Passport, which is an N-way blockchain router, is secured by a group of decentralized relayers. It allows for the flow of information and assets from one blockchain to another directly. The main function of a Meter Passport is to serve as a secure infrastructure that can be shared between various blockchains and multichain decentralized applications.

The initial set of relayers in Meter consist of HashQuark, Protofir, Wentz, InfStones, and the Meter team. A cross-chain transaction is successful when these five relayers give three or more confirmations. As per the news reports, there is a possibility of an increased number of relayers and a better and higher security threshold in late 2021.

Moonriver serves as an experimental, community-led partner network of Moonbeam. It is a para chain on Kasuma, which is compatible with Ethereum. It has become a destination for many established and new decentralized applications (DApps) because of its developer-friendly design and the implementation of Moonriver. With the addition of Meter Passport, the users will now have access to important transit options from many of the most active and popular chains in the ecosystem.