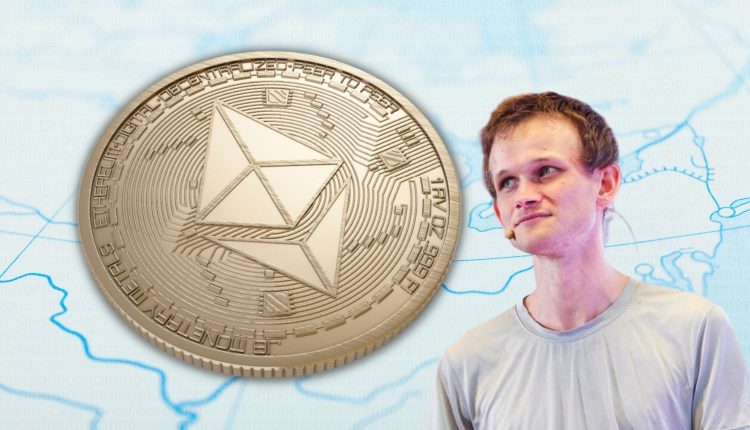 Ethereum’s Most Recent Roadmap is Provided by Vitalik Buterin.

A revised Ethereum roadmap was released on Saturday by Ethereum co-founder Vitalik Buterin. The following phases are Surge, Scourge, Verge, Purge, and Splurge after the Merge has been successfully accomplished.

The previously published 5-phase Ethereum plan, which outlines how the network would reach scalability, was improved by the update posted on Twitter.

The significant changes include The overall goal of The Verge is a completely SNARKed Ethereum. The new phase “The Scourge,” which provides reliable and fair credibly neutral transaction inclusion and addresses MEV concerns, is a stage 2 Merge milestone.

The escalating censorship of Ethereum has been a growing source of concern after 51% of Ethereum blocks comply with OFAC regulations. MevWatch data indicates that 73% of the blocks made on the last day are in compliance with OFAC.

With the “The Scourge” phase, Buterin hopes to address MEV issues. Even some alternatives, such as “partial block auctions,” have been revealed by Buterin to lessen Ethereum censorship. He claims that “partial block auctions” can decentralize the manufacturing of blocks and reduce the power of builders. Furthermore, Ethereum’s neutrality will be ensured by deploying a non-censoring MEV-Boost relay.

The update has received a variety of responses. The Ethereum community reacted favorably to the improvement, despite some BTC maxis who took the new version as an opportunity to claim that Bitcoin was superior to ETH and that the latter was being over-engineered. Eric Wall pointed out that the roadmap avoided using the phrase “sharding,” arguing that rollups are preferable.

The overall value of the cryptocurrency market is up after rising back over $1 trillion and rising by 2.16% during the previous twenty-four hours.

According to the widely accepted hypothesis, the positive was sparked by the notion that the U.S. Federal Reserve may use rising unemployment as a rationale to modify its hawkish monetary policy and lower the rate at which the Fed raises interest rates. The market’s opinion of the US economy improved as a result of this presumption.

It seems foolish to bemoan the fact that the bitcoin market has been entangled with traditional financial markets as the process of institutionalizing it moves forward.