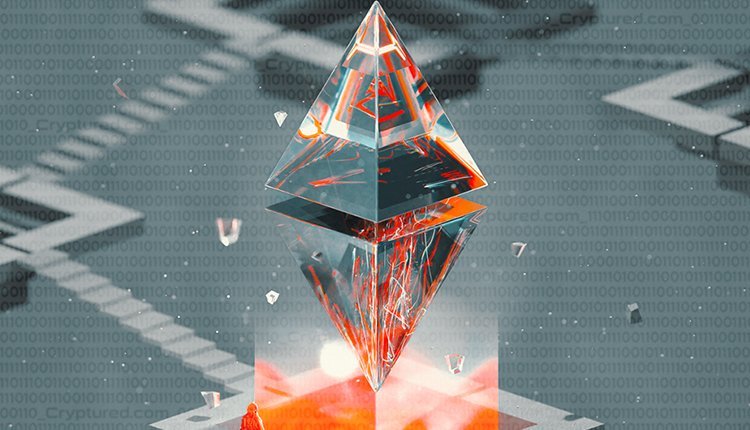 Ethereum blockchain’s ninth shadow fork went live 15 hours ahead of schedule. It has been undergoing a series of test forks, in preparation for the Merge with the proof-of-stake (PoS) consensus model.

A shadow fork is described as a smaller test fork that focuses on one or two small changes that need to happen when the Ethereum Merge eventually takes off on the main protocol. Developers focused primarily on testing updates and releases used in the Sepolia hard fork during the ninth shadow fork. Parithosh, the DevOps engineer at the Ethereum Foundation, said this was done on a more intensive network. So far, no significant glitches have been reported.

The latest fork came about earlier than expected – coming at 00:00 UTC than at 15:00 UTC. The discrepancy was attributed to a calculator error with the developer’s estimation tool. It should be noted that there was no error in the code. Parithosh highlighted that they may have been a minor spike in hashrate that sped up things a bit. He explained that the TTD estimation tool he used was a local tool, which stores a lot of blocks and tries to average things out. There may be a lot of stale states as the old state hasn’t been cleared.

Parithosh shared that there were no problems that were attributed to the TTD being hit earlier. The shadow fork is testing Ethereum’s maximal extractable value (MEV) – a process by which the individuals who create new ETH can profit by manipulating their control over the network; it also prioritizes certain users’ transactions. After the merge, ETH will be earned by “validating” or pledging large quantities of pre-existing ETH. Currently, its created by mining with specialized hardware.

Micah Zoltu, the Ethereum core developer, said with the change to PoS, validators will be the ones executing MEV. As such, searchers will need to get their bundles to validators now. The MEV allows validators to offer space within blocks they create to other validators. This encourages competition between validators, boosts validating profits across the board, and dilutes the risk of validators accumulating too much leverage over the order of user transactions.

PoS means ETH will be 99% more environmentally friendly as well as lower profits to the individuals involved.

Although P2E gaming is in a slump, Axie Infinity (AXS) may recover.