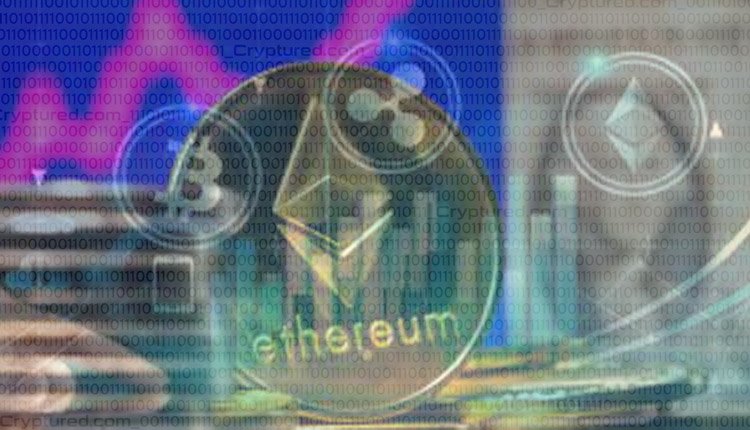 Why Ethereum Needs to Break Through $3,400 in Order to See a New Uptick

Ethereum (ETH) is currently facing a big resistance near the 3400 level against the US dollar, and failing to clear this mark may cause it to dwindle even further. Currently, it is trading below $3400 and a below 100 hourly simple moving average. A bearish trend line can be seen on the hourly chart.

It should be noted that Etherium had peaked at $3450 before falling below the $3220 level and had even gone to the $3115 level. However, there has been a recent recovery which has seen its prices rise above the $3250 level and then above the $3280 level.

The $3400 Level Crucial for Upsurge

Even though it is currently facing resistance, if it goes above $3400, then the next major resistance would come at $3500. However, if it does not cross the $3400 level, more losses can be expected. It can even fall to a point below $3200.

Ethereum (ETH) had hit the high of $3450 for the first time in May. Its rise had been attributed to the fact that many developers had been building decentralized finance or DeFi applications on its platform. Its growth was also attributed to a rise in institutional interest.

Back in May, investor Megan Kasper, also the Co-founder of Magnetic, had predicted it to cross the $8000 mark by the end of the year. She had previously predicted its rise to $3500 way back in January.

However, given its subsequent fall, and the recent recovery, it will be interesting to see its course by the end of the year.