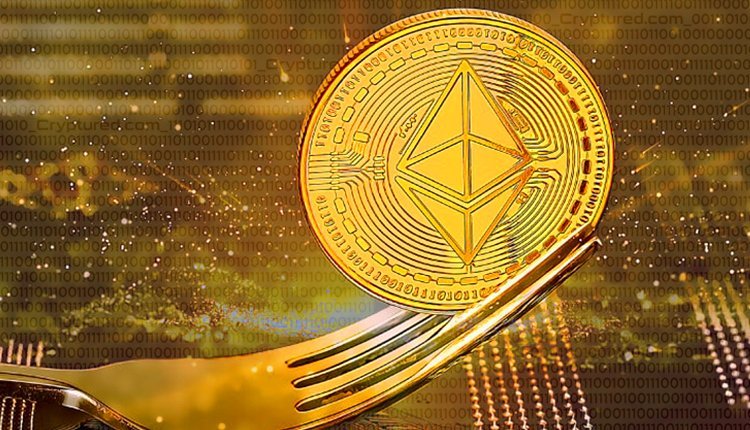 ETHW Core, a group that opposes Ethereum network’s transition to proof-of-stake (PoS) consensus mechanism, is set to conduct a hard fork within 24 hours after the Merge. It plans to split off from the main ETH blockchain and maintain a proof-of-work (PoW) version to keep ETH mining alive beyond the Merge.

The group tweeted that the ETHW mainnet will occur within 24 hours of the Merge. It will announce the exact time just an hour before the launch. There will be a countdown time and everything else, including binaries, final code, nodes info, config files, RPC, explorer, etc. These will be made public when the time is up.

The Ethereum network via the Merge will shift from the current PoW mining model to a PoS consensus mechanism. It will phase out miners and replace them with validators. The ETHW Core, in an open letter on August 29, outlined its motivations. It said PoS is a game changer, but only in bad ways. The group believes it’s only prudent to continue a PoW Ethereum, which should be a no-brainer for those who champion openness and the free market as there is no downside. ETHW questioned that if PoS Ethereum is really so great, why should it be afraid of competition?

Many in the community say the fork is being driven by money and not by ideological differences. Concerns have also been raised about the forks ChainID, and whether it will increase the risk of replay attacks and other hacks. Hudson Jameson, a former Ethereum Foundation member, wondered why the fork was launching after the actual Merge. He expressed doubts they will gain much hash power if they launch post-Merge. Jameson said that by then hash power will be on other chains. He believes ETHPoW isn’t actually freezing contracts, and it’s unclear if they are still editing EIP-1559 to the tips go to a miner DAO.