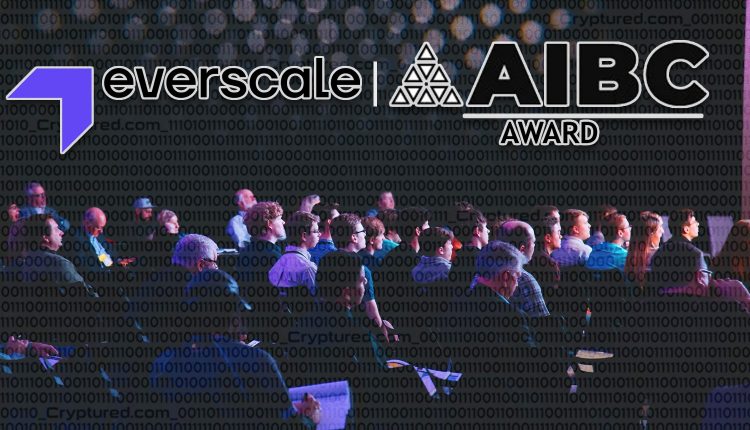 One of the most technologically advanced blockchain networks Everscale was honoured as “Blockchain of the Year” at one of the grandest blockchain, crypto and advanced technology events AIBC 2022.

Vladimir Maskyakov, head of the Everscale Architectural Committee and CTO of HyperFlex Studio, said it’s a great honor for the company. He shared that Everscale always strives to do its best, and the award is proof of that.

Maskyakov said Everscale is looking at 2023 to bring even more scalability and mass adoption to the blockchain space with new awesome products that the community and businesses are building right now on the blockchain.

Alexander Filatov, an initial member of Everscale and CEO of EverX, pointed out that Everscale had the widest participation and coverage at AIBC 2022. The three-day summit allowed the company to strengthen its position in Europe and set the stage for new future collaborations.

Everscale is highly regarded for its versatility which gives it the potential to become a decentralized hub for lots of blockchains and resource-demanding applications such as GameFi, DeFi and supply chains, etc. Everscale is able to process over 100,000 transactions per second, with sharding, dynamic multithreading, and low gas costs. The company aims to become the backbone for high-load applications with real use cases. It also wants to emerge as a hub to connect all popular blockchains together.

The Whole Idea of Cryptocurrency is ‘Nonsense’: Neel Kashkari.