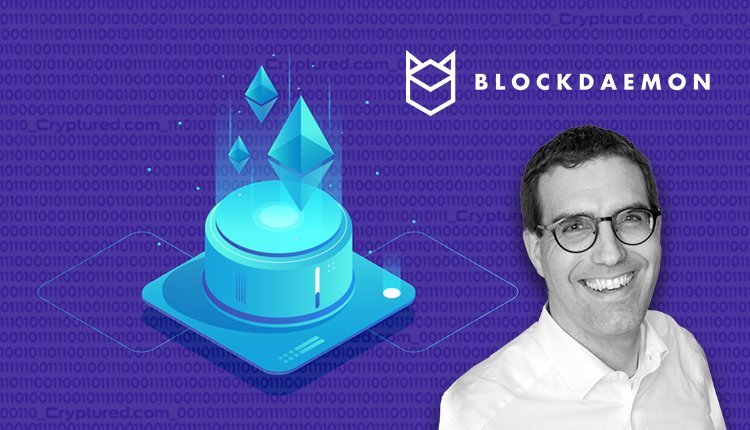 Every “Ethereum killer” will fall short: Freddy Zwanzger of Blockdaemon.

The Ethereum ecosystem of Blockdaemon is led by Freddy Zwanzger. He believed that Ethereum will continue to maintain its position of leadership within the cryptocurrency ecosystem. This is due to the utility it has a platform for smart contracts, as well as the upgrades that are made to the network after the Merge.

Blockdaemon is a platform for blockchain infrastructure that is institutional-grade. It offers infrastructure tooling as well as node operations when it comes to blockchain projects. The employee from Blockdaemon also spoke about the killers of Ethereum. These are layer-1 blockchains that are essentially competition. They have already tried to remove Ethereum from its position as a leader, but have failed.

Among the crypto projects that are seen to be killers of Ethereum are Cardano, Solana, Polkadot, Tezos, and many more. A lot of these blockchains end up asking for fees that are lower, and provide transactions that are faster as well. However, they also have fewer active developers. There are also blockchains that don’t place the same amount of emphasis when it comes to decentralization.

Till date, none of them have managed to topple Ethereum from its place in the number two spot, when it comes to market cap.

There is no regulation, which is why the market is behaving this way.

What are the Ethereum blockchain’s long-term…