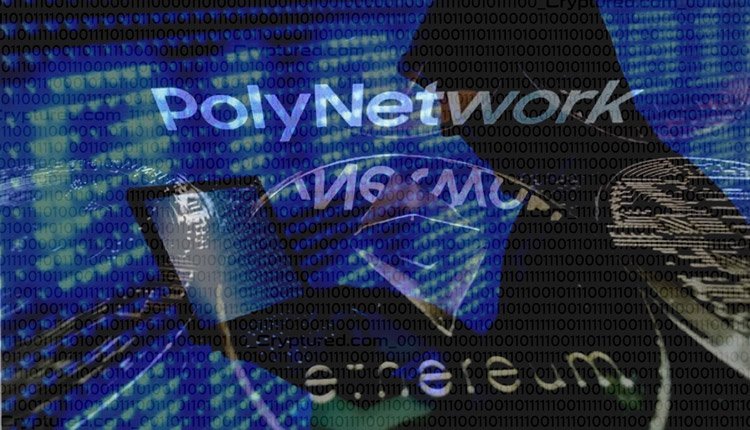 Earlier this month, a hacker stole assets worth $612 million from Binance Chain, Ethereum, and the Polygon Network, in what is being termed as the largest hack of DeFi platforms to date. The hacker has now returned close to $258 million worth of funds to the Poly Network as per the news reports. It has been determined that almost $342 million are yet to be returned. The hacker also explained how he carried out the hack by conducting a question-and-answer session recently.

There was speculation that this was a form of white hat hack to bring light to the security flaws of the Poly Network. This is because the hacker had stated on multiple occasions their willingness to return the stolen funds. However, Poly Network maintains that the hacker most likely returned the funds because it is not easy to launder and cash crypto assets because of the transparency in the blockchain.

During the question and answer session which was carried out as embedded messages in Ethereum transactions, the hacker explained how he conducted the hack for noble causes. There were reports that the hacker was trading and swapping some of the stolen stable coins. He replied that he was unhappy with the Poly Network after their initial response when he was asked about that. He maintained that he had no intentions of laundering the money, however, the Poly Network came out with a public statement threatening him of consequences even before he had a chance to reply. He is using the stable coins to earn some interest, which could help him in negotiating with Poly Network.

A major Etherum update that will change crypto mining