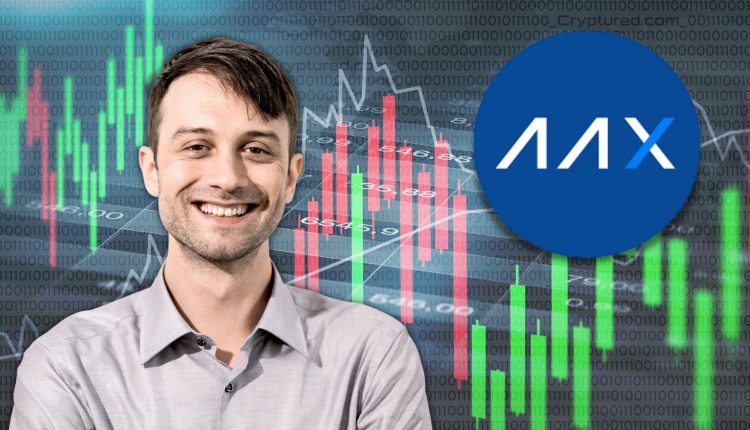 AAX exchange vice president Ben Caselin has stepped down claiming that his role in communications became hollow. He expressed disagreement with the way that platform is handling the issue. Caselin believes AAX’s actions of suspending withdrawals have been without empathy and overly opaque.

He said many people, including some of his family members, asked him for help but he could do nothing. Caseline added that everyone is waiting for actions from the exchange. He said things will be handled without evil intentions, but then, the damage has already been done.

The executive pointed out that AAX’s brand is no more and trust is broken. The platform announced its decision to halt withdrawals on November 14. It said it had to fix a glitch on its system upgrade and assured its community that the suspension in withdrawals had nothing to do with FTX’s collapse. AAX said it has no financial exposure to FTX exchange. The platform’s team outlined it needs additional capital because its investors decided to withdraw their funds due to FTX’s fall.

As such, AAX is at risk of a capital deficit. This needs to be fixed before the platform resumes normal operations.