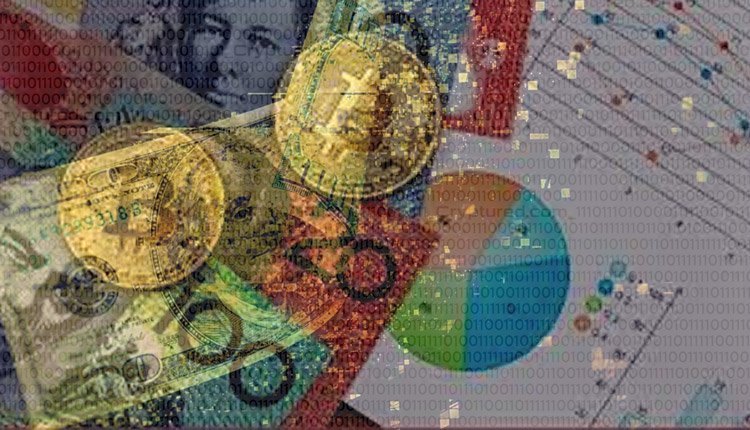 Cryptocurrencies are the new tech thing on the block. With its decentralized and transparent structure, it has earned the admiration of many people and also the ire of a few. But will it ever become popular enough to replace traditional currencies, let’s find out –

With Bitcoin, Ethereum. Dogecoin and Cardano increased in popularity several-fold over the last few months. It is very likely that they might replace the dollar in online transactions. We can already see many online outlets and NFTs accepting cryptocurrencies as a payment and also in eCommerce.

Many people believe that the blockchain is scalable and it is stated that companies will lose their competitive advantage if they do not adapt. One of the biggest market disruptors in recent time cryptocurrencies can and will be the future of the currency.

But this does not mean that we will see crypto as we see it today. With the government looking to regulate these blockchains a new cryptocurrency will be developed that is sanctioned by the government itself. It will not totally be dependent on the market and will hold value regardless of market conditions to provide value to its users.

XinFin Network gains traction amongst investors, thanks to new protocols and partnerships