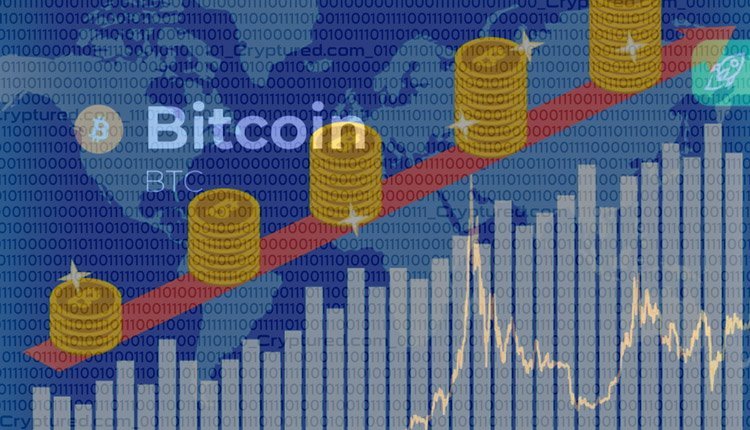 In April 2021, Bitcoin reached its peak – a whopping $65,000. However, since then, it has experienced struggles, which has seen its value come down significantly. Even though it’s making a recovery from the unprecedented crash, it’s still some way off its April peak. But according to a cryptocurrency expert panel, Bitcoin’s slump is nothing to worry about. According to the panel, Bitcoin’s price will be more than $66,000 before 2021 ends, more than $150,000 before 2025 ends, and global finance’s dominant force by 2050. The panel consists of well-known names such as Joseph Raczynski, futurist and Thomson Reuters technologist, and Lee Smales, associate professor at the University of Western Australia.

The panel’s opinion reflects the global crypto trends, with more and more nations bringing up the crypto conversation in recent times. Even though the outlook towards Bitcoin and other cryptocurrencies remains skeptical, there have been positive developments. For instance, in El Salvador, Bitcoin, along with the US Dollar, is legal tender. Several other Central and South American nations have expressed their interest in following in El Salvador’s footsteps, as legalizing Bitcoin would help them become less dependent on the dollar.

However, Bitcoin is expected to have stiff competition, not only from other cryptocurrencies, but also from existing currencies around the world. For example, work is underway in Europe to create a digital Euro, and similar things are happening in China with the yuan. The panel’s experts also predict that Bitcoin’s current recovery will encounter problems before there is any sort of stability.