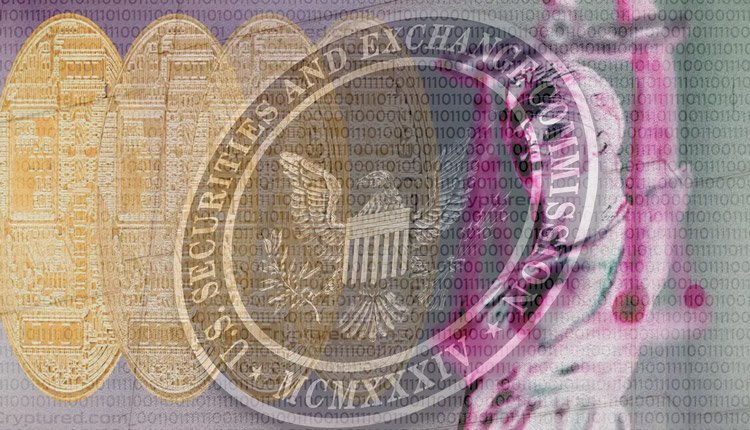 Experts weigh in on whether the SEC will go after DOGE, ADA, UNI and DOT

XRP advocate and legal expert, Jerem Hogan, shared his outlook on whether the SEC will go after DOGE, ADA, UNI, and DOT. It is possible that many large-cap digital assets will be facing securities lawsuits from the SEC (US Securities and Exchange Commission). He analyzed how likely it is the SEC will go after Dogecoin (DOGE), Cardano (ADA), Uniswap (UNI), and Polkadot (DOT) based on the danger rating of 1 to 10, with 1 being the least likely and 10 being the most likely.

He notes that the ADA was initially released as a coin offering. He claims that this might be problematic in potential SEC lawsuits. He also notes that Cardano has used a smart legal maneuver to protect itself. The initial coin offering of Cardano was in Japan which is legally friendly to crypto. However, there is still some danger which puts the ADA danger rating to 2.5/10.

Dogecoin (DOGE) doesn’t have any sale or ICO and 95% of it was mined in the first year. Because of this, its rating is 2/10.

He believes that Polkadot will be facing more risk than other digital assets. The Polkadot platform was designed and set up by the Web3 Foundation which has ICOs from 2017. To date, it has raised about $200 million. To make this matter worse, these ICOs happened before the platform was fully functional. The sales of this coin look like an investment contract where buyers have to rely on the developers to increase the token’s value. Because of this, Polkadot has been given a rating of 5/10.

The Uniswap Labs didn’t have an ICO nor did it profit from the airdrops. So, the SEC doesn’t have any incentive in filing the lawsuit.

Digital NFT Town ushers in a new age for eSports