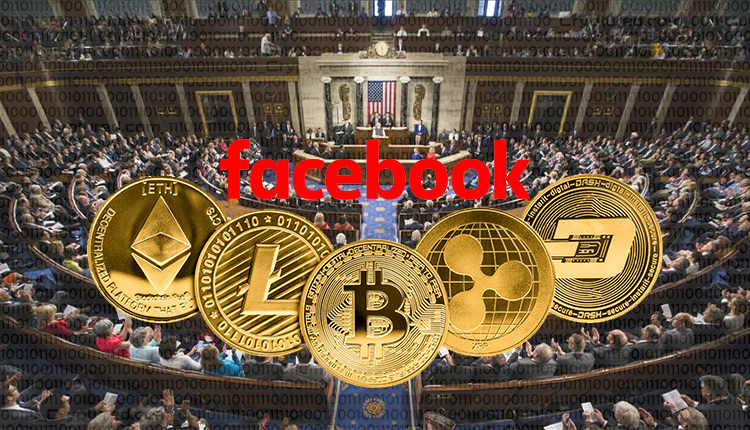 In a recent development, a group of U.S Senators has written to Facebook CEO Mark Zuckerberg, urging him to stop all operations pertaining to the Novi Digital Wallet. Five prominent Senators wrote an open letter to Mark Zuckerberg about this. Senators Brian Schatz, Sherrod Brown, Richard Blumenthal, Elizabeth Warren, and Tina Smith led the appeal and spoke about it publicly.

Facebook has been under the wrath of regulatory authorities for a long time now. In the past, Zuckerberg was required to defend Facebook’s privacy policies in front of the Senate. Across social circuits, Facebook is known for compromising with users’ data. There have also been more serious allegations against Facebook. Some have accused Facebook of playing an unethical role in politics and elections. Facebook is also often accused of promoting biased content to a certain section of users to aggravate social tensions.

In the letter, the Senators unequivocally stated that they do not feel Facebook is capable of managing sensitive information in large volumes given the company’s track record. It is clear that the senators are not confident of Facebook’s ability and will to protect the data of their uses. At a time when conversations surrounding privacy and consumer protection are becoming commonplace, such a statement from the senators is a huge blow for Facebook.

Even in the past, Facebook was not allowed to move ahead with its cryptocurrency plan – Libra. The recent events are reminiscent of how things went down with Facebook’s Libra. The senators similarly asked Zuckerberg to stop all work on the development of Diem, Facebook’s stablecoin.