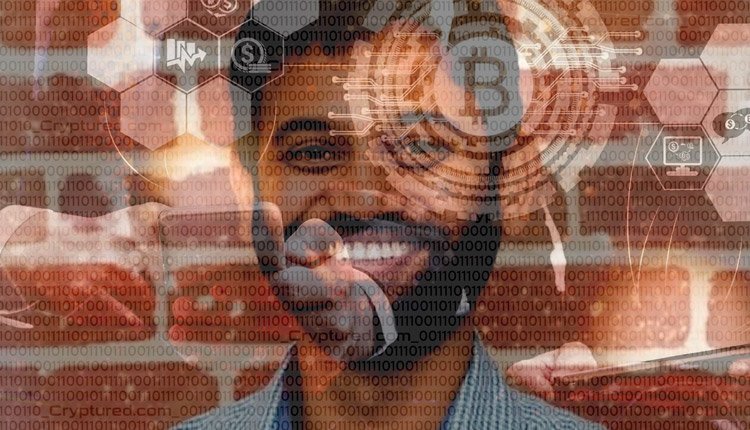 FalconX has made a lot of noise in the crypto market since its launch around three years ago, and just a week back, the company was at its noisiest. Of course, it had its reasons – the raising of $210 million in a Series C round of funding and a whopping $3.75 million valuation. The company, operating out of San Mateo, was valued at $675 million only five months ago after a series B funding round where it raised $50 million. So, in just five months, the company’s value has grown by five times, making it one of the fastest-growing crypto businesses.

Raghu Yarlagadda, the company’s CEO, has been vocal about the company’s profitability. According to him, FalconX has generated profits for a year, during which it has seen a 30-fold increase in revenue. Yarlagadda also mentioned that FalconX’s gross profit margin is touching 80%, which makes the company as profitable as many companies operating in the enterprise software niche.

At present, FalconX’s monthly transaction volume stands at more than $10 billion. When asked about the secret to such sky-high figures, Yarlagadda said that it’s all down to the reliable pricing provided by the company. FalconX has connections to more than 100 OTC desks, proprietary trading firms, and crypto exchanges.

The company is set to grow further, and Yarlagadda says that the focus is now on Asia. From building infrastructure to hiring new talent to launching new products – FalconX is set to become a major player in the crypto market in Asia in the years to come.