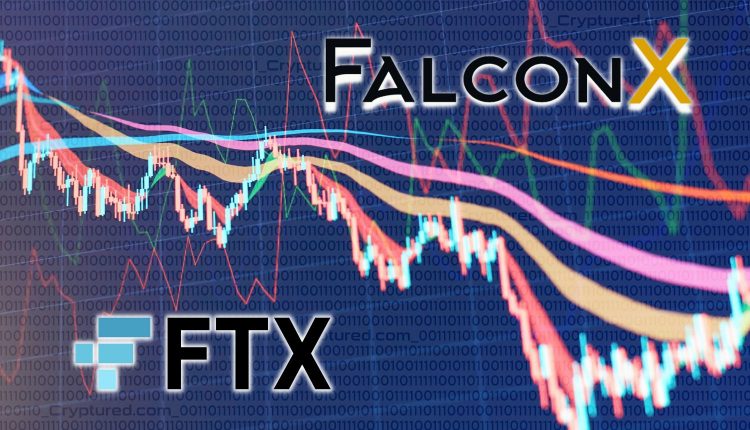 FalconX, a cryptocurrency trading company, revealed that it suffered losses in the collapse of FTX. Its assets on Sam Bankman-Fried’s crypto exchange represent only 18% of its unencumbered cash equivalents. FalconX said the ratio fell well within their counterparty exposure limits.

But despite the exposure to the now-bankrupted FTX, FalconX’s finances remain strong. It continues to support billions of dollars in daily trade volume for clients. Moreover, FalconX claimed that its monthly volume grew more than 80% month-over-month. The company stated that in a 0% recovery scenario of FTX balances, it remains one of the best-capitalized firms in digital assets.

FalconX highlighted that it was highly liquid with a 4% debt-to-equity ratio, and with over 80% of its balance sheet in regulated US banks. The company also maintained that it had no exposure to Genesis, BlockFi, or Alameda Research.

However, several companies have downplayed their exposure to the failed FTX and some have even been caught lying to their investors and clients about the impact of FTX’s collapse on their businesses. BlockFi had initially denied having the majority of its assets custodied on FTX. But on November 28, it filed for Chapter 11 bankruptcy. Maple Finance, a blockchain-based institutional capital marketplace, slashed ties with Orthogonal Trading because of its alleged misrepresentation of finances following the collapse of the crypto exchange FTX. It said Orthogonal Trading operated while it was effectively insolvent.

Cardano Price Trades Against Low of 2021 for Most of November.