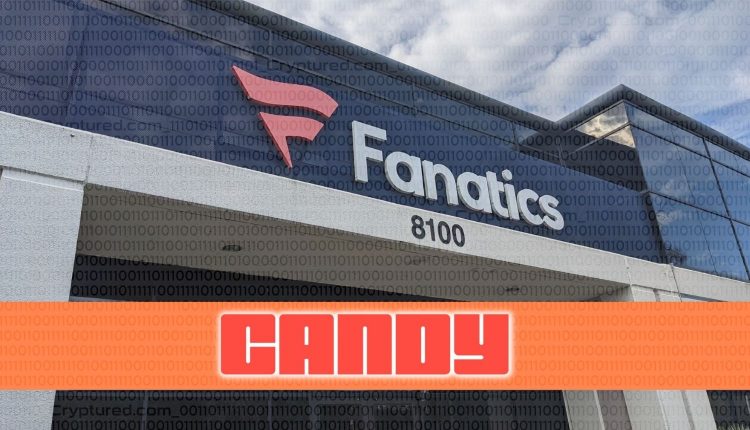 Fanatics, a sports platform company that had held a majority share in Candy Digital, is divesting its 60% stake in the NFT company. It will be selling its interest to an investor group led by Galaxy Digital.

Founded in June 2021, Candy Digital was competing with companies like Dapper Labs in the digital sports collectible space. It came up with a multiyear licensing agreement with MLB to produce NFTs, including an exclusive Lou Gehrig NFT. Candy Digital also released digital collectibles with Netflix’s Stranger Things, WWE, and several Nascar teams. But sports NFTs have been seeing losses because of a brutal decline amid the ongoing crypto winter. The slump prompted the value of nearly all digital assets to plummet.

Candy Digital raised $100 million in a Series A round in October 2021, which pushed the company’s value to $1.5 billion at that time. investors at that time included SoftBank’s Vision Fund 2, Insight Partners, and Pro Football Hall of Famer Peyton Manning.

Michael Rubin, the founder of Fanatics, said divesting at this time allows the company to ensure that investors were able to recoup most of their investment via cash or additional shares in Fanatics. He wants a favorable outcome for investors, especially in an imploding NFT market that has seen precipitous drops in both transaction volumes and prices for standalone non-fungible tokens. Rubin highlighted several factors for Fanatics’ divesture in the email. He said it was a rather straightforward and easy decision for them to make for several reasons.

Fanatics’ executive chairman believes it has become clear that NFTs are unlikely to be sustainable or profitable as a standalone business. Rubin said digital products will have more value and utility when connected to physical collectibles to create the best experience for collectors.