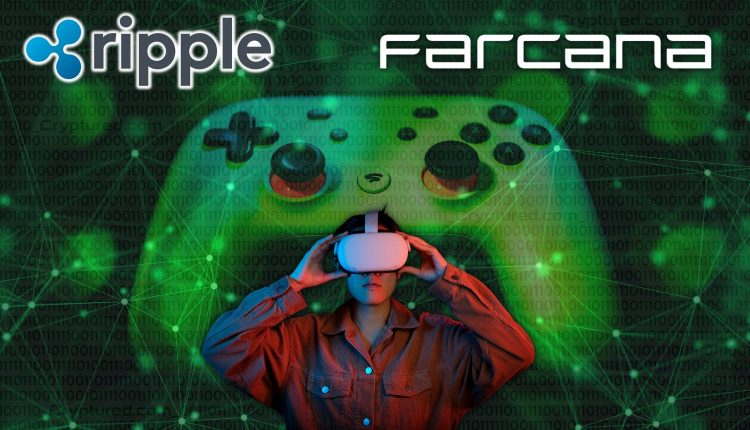 Farcana, a blockchain metaverse project that is fully utilizing the Unreal Engine 5 to bring gamers a new intergalactic gaming experience, was one of the participants at the AIBC Europe Summit. Ilman Shazhaev, CEO of Farcana, was one of the speakers at the three-day event.

The company wants to pave the way in all things decentralized technologies and Web3 alike. There are two entities, Farcana Studio that is responsible for game development, and Farcana Labs the scientific arms and DeSci platform inside its gaming metaverse. Simply stated, Farcana is a blockchain third person shooter-themed metaverse experience. The game is about humans in the year 2073 where they have turned the sites onto the planet Mars. Gamers are faced with low resources and have to battle to stay alive.

It should be noted that Farcana Studio is utilizing Epic Games’ Unreal Engine 5 for the game’s development. It is regarded as one of the best pieces of technology currently available for teams in the entertainment industry.

Holding the environment at heart, Farcana believes in lowering emissions. Dimitry Mihaylov, the chief scientific officer at Farcana, said lowering emissions and on-chain transaction costs was good for the industry in the long term. He believes it will attract users, investors and governments. Mihaylov outlined that a regular banking transaction consumes an order of magnitude less electricity than a blockchain-based transaction. Farcana is betting on the development or more energy-efficient mining equipment and faster blockchain protocols.

Ark Invest Scoops Up Another 158,116 Shares of Coinbase.