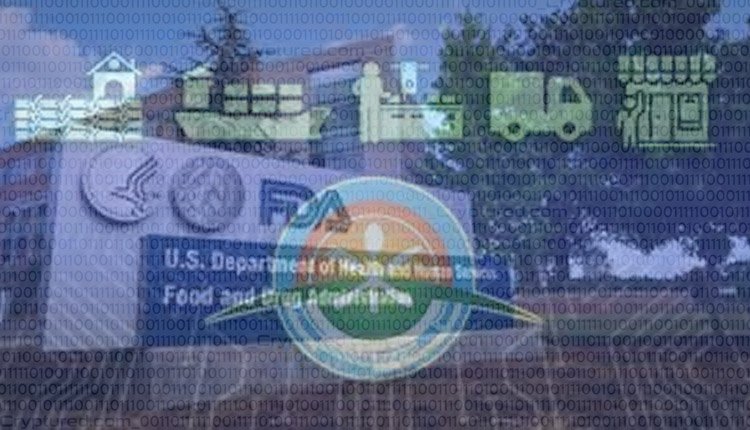 The FDA Food Traceability Challenge has a number of winners, including blockchain companies.

The Food and Drugs Administration (FDA) has announced winners of the first annual Food Traceability Challenge, which included the blockchain companies in the list for the first time. The total number of submissions was 90, representing different countries like France, India, Germany, Ireland, Singapore, China, England, Australia, Spain, Switzerland, and Taiwan, out of which 12 winners were chosen. The Food and Drugs Administration (FDA) goal is the “New Era of Smarter Food Safety Initiative”, which aims to achieve the end to end ‘traceability’ for the entire food safety system.

The twelve winning teams that followed a variety of approaches

The winnings teams were atma.io, FarmTabs, Freshly, Kessler, Mojix, HeavyConnect, OpsSmart, Precise’s, Wholechain, TagOne, Rfider, and Roambee. All of these companies were able to become a winning team with their efforts having different features. For example, Kessler happens to be a self-service portal that helps people to generate item-level identifiers. In contrast, Wholechain is a diverse supply chain traceability system that uses blockchain technology and the collaboration of Mastercard.

For the first time, the Blockchain Companies were announced as the winners of the Food Traceability Challenge, which has drawn the focus of many news headlines. Mojix, TagOne, and Wholechain all use Blockchain technologies and focus on helping different companies make or create efficient and effective cheaper food supply chains. This announcement has impacted the variety of other blockchain companies to make the food supply chain more safe and secure.

To stand out of the NFT pack, MetaDrop enlists the help of investor ‘Loomdart.’