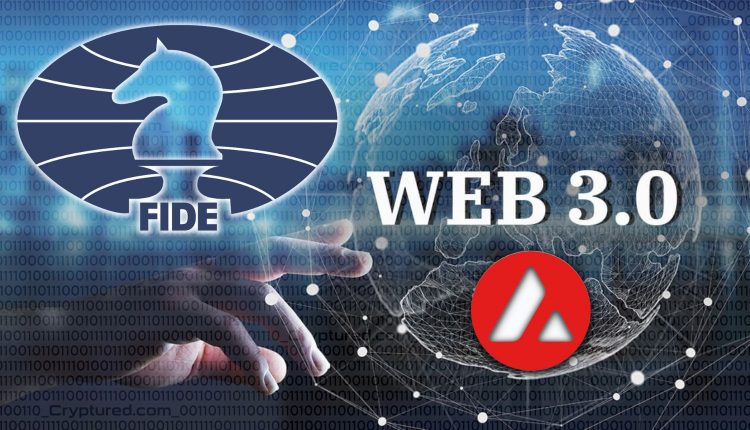 FIDE, the International Chess Federation which links 200 national chess associations into one international body and oversees the World Chess Championships, has teamed up with Avalanche to introduce chess into the world of Web 3.0.

Emil Sutovsky, CEO of FIDE, acknowledged that chess is a unique sport. He said the collaboration will allow the federation to unify the community and strengthen the ties between players, clubs, federations, and FIDE. Emin Gun Sirer, Ava Labs CEO, highlighted that the possibilities created by bringing chess on-chain are about as limitless as the game of chess itself. He said that through Avalanche, players all over the world will experience the game like never before.

Through its latest partnership, the federation hopes to put chess into Web 3.0 to mark the next stage of evolution in the game. Avalanche and Core, a self-custody wallet developed by Ava Labs, will be sponsors at FIDE tournaments, including the WorldRapid and Blitz 2022 championships, which started on December 25 in Kazakhstan.

Avalanche and Core will also invest in the federation’s chess-related product development on the network. Ava Labs will use blockchain with FIDE to solve challenges in chess and reduce operational inefficiencies for players and associations. Moreover, FIDE seeks to improve game integrity, onboard new generations of players, and boost innovation. The international body will utilize Avalanche’s subnet technology to create on-chain products such as on-chain player rating and tournament data management, a historical game explorer, and issuing prize pools and digital trophies on Avalanche. It will add personalized game experiences on-chain.

Mercurial Plans to Relaunch as Meteora and Expand Trading Lineup.