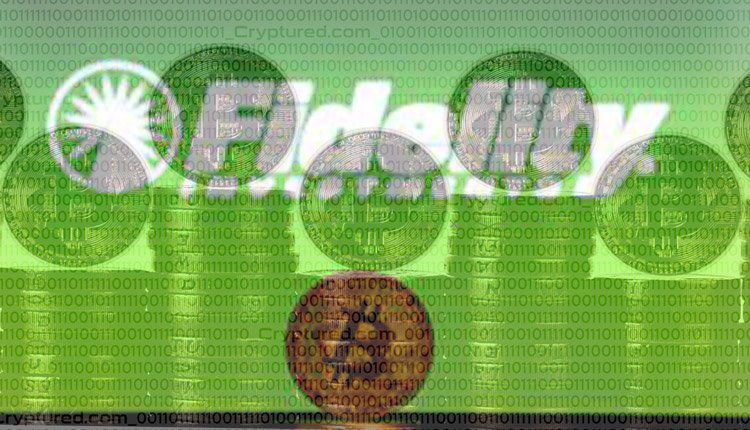 Boston-based financial services corporation Fidelity has come into the limelight for its prediction that Bitcoin (BTC) will be worth $100 million by 2035. In a recent webinar hosted by the Director of Global Macro Fidelity, the financial giant carried out a detailed crypto market analysis.

Several charts were employed to facilitate easy understanding of bitcoin and depict its adoption in relation to smartphone users, internet subscribers worldwide, etc. The emphasis on the buying power of varied asset classes was another crucial discussion in the latest webinar.

Stocks managed to secure a clear win over bonds and cash at $3.9 billion. Considering the inflation index’s reading of USD 65, the safe haven and acclaimed precious metal, gold, could not do much at $94. Likewise, the purchasing power of 1 US dollar dropped to the lowest this time.

Founded in 1946, Fidelity has established a notable presence in the cryptocurrency space. Given that Fidelity got started with crypto mining 7 years back, it is clearly not new to this domain. In 2014, it began mining Bitcoin (BTC) and later moved on to Ethereum (ETH) as well.

Its newly launched bitcoin ETF has successfully attracted $102 million to date. While the time horizon of 15 years may seem sufficient, the idea of BTC touching a whopping $100 million is far from reality.

However, the leading financial giant also believes that Bitcoin will cross the $1 million target within the current decade, a prediction that might turn out to be true.

Nearly half of US consumers have invested in cryptocurrencies, according to a new survey