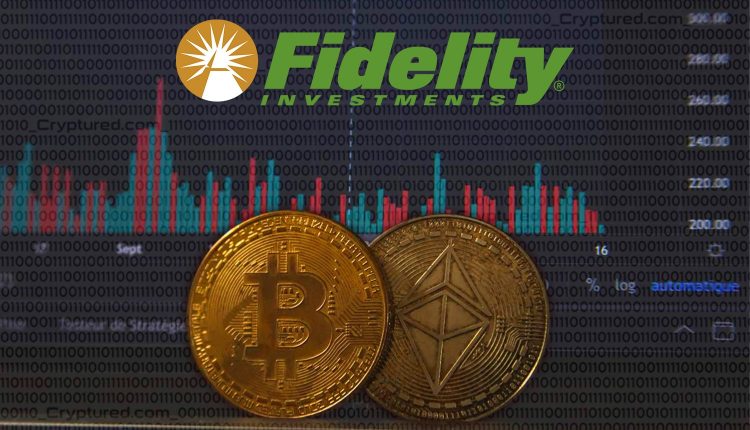 An early-access waitlist for users was made available by the company, one of the biggest brokerages in the world, on Thursday morning. The platform, known as Fidelity Crypto, would let users purchase and sell ether and Bitcoin(BTC) and utilize the trading and custody services offered by its affiliate Fidelity Digital Assets. Users must have their accounts at least $1 in balance.

Fidelity Crypto promises to charge no commission costs for trades, but the company also claims to add a 1% spread to the price of every trade.

Fidelity offers commission-free crypto trading, following in the footsteps of Robinhood and Binance. The US. Investors are currently doubting Coinbase’s and similar exchanges’ capacity to earn income, thus the revelation comes at a critical time. Their primary source of income in the past has been trading commissions, but fee-free trading in cryptocurrencies is becoming more and more inevitable.

While investing in bitcoin through Fidelity’s offering may be handy for Americans, the inability to withdraw money to a self-custodial wallet may discourage some potential buyers. The true value of Bitcoin, a natively digital peer-to-peer financial system, can only be realized through effective self-custody, which promotes independence and freedom. In any case, there is undoubtedly a market for Fidelity’s service, one that is expanding as more Americans become interested in and seek exposure to BTC.

Along with Fidelity, BlackRock, the biggest asset manager in the world, has also lately put its toes into the Bitcoin market. BlackRock’s ambitions were initially reported in February 2022, but the company wouldn’t introduce its bitcoin trading service until August when it had a $10 trillion AUM. In the same month, BlackRock also introduced a private trust for spot BTC.

In related news, Goldman Sachs is working to standardize how the financial industry talks about, keeps track of, and invests in the burgeoning market for digital assets. The investment bank will soon launch a data tool it built with global index provider MSCI and data supplier Coin Metrics to classify hundreds of digital currencies and tokens, so institutional investors can comprehend the new asset class, according to executives at the three businesses.

FTX Bankruptcy has had the Greatest Impact on the Solana Ecosystem.

No Deal: Binance Does a U-Turn Leaving FTX On the Verge of Bankruptcy.