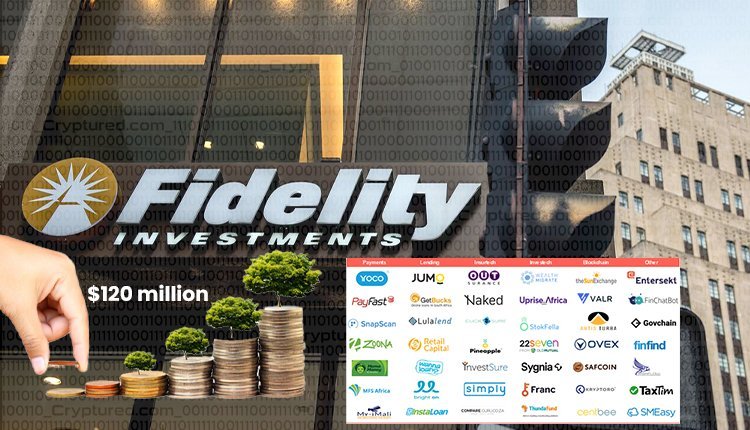 “JUMO”, a start-up based in London and South Africa, has recently successfully raised $120 million through the intense funding process which was led by the ‘Fidelity M&R Company’. The start-up has been running a successful business and has raised a good amount of funding in the earlier processes. The big high-tech giants i.e., Kingsman and Visa also participated in the funding process of JUMO making it valued at $400 million at present. The interest by the tech industry in a start-up also shows the potential of the company.

The expansion of JUMO is yet to take place

JUMO has started its extending branches in Cameroon and Nigeria. There the company is planning to lend the small business (which are yet to take off in this competitive market). JUMO also plans to offer their customers long term lending plans for the larger businesses in the existing market

To pay victims of BitConnect’s fraud, the US Justice Department is selling $56 million in cryptocurrency

Following the popularity of cryptocurrency as a form of payment, a US city has installed a Bitcoin ATM in its airport