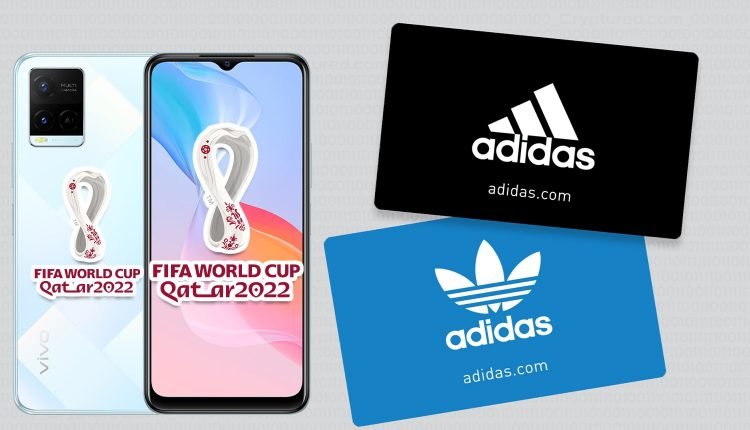 As the 2022 FIFA World Cup in Qatar rages across the world, the governing body of football has recognized the spirit of enthusiasts. It has come up with its own NFT marketplace on the Algorand blockchain called FIFA+ Collect for football lovers to collect video moments and highlights from previous World Cups.

FIFA has partnered with several blockchain-based companies – Matchday, Uplandme, Altered State Machine, and Phygti – to develop soccer-themed Web3 games. AI League is one such mobile game that has been created in collaboration with Altered State Machine protocols. Fans who make it to the top of the leaderboard become eligible for digital and physical prizes like gaming equipment, Vivo phones, and Adidas gift cards.

Upland metaverse has created a digital replica of the FIFA World Cup Lusail stadium, village, and shops. Users of this platform can trade non-fungible tokens of country crests, apparel, and posters from all 32 World Cup teams to complete digital collection albums. It should be noted that World Cup village properties can only be won in tournament-specific Upland activities.

Moreover, Lionel Messi-backed gaming startup Matchday has developed a betting app. Users can win by challenging their friends to World Cup predictions and collecting trading cards or footballers who perform the best during the tournament. Messi has also teamed up with Ethernal Labs and Ethernity, an NFT marketplace, to develop his second NFT collection “Messi Time Machine Collection”. Furthermore, five new digital collectibles are meant to commemorate the Argentine professional footballer’s career. The NFTs highlight Messi’s first World Cup appearance in 2006. His token holders will get access to up to four additional collectibles honoring previous World Cup appearances in 2010, 2014, and 2018.