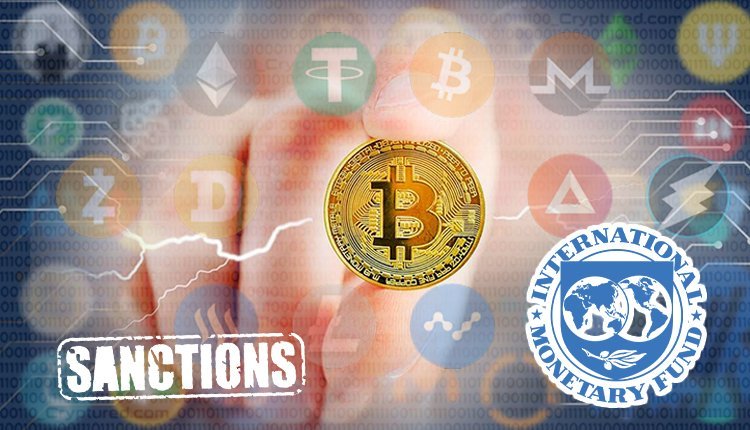 The International Monetary Fund’s top official warned that financial sanctions on Russia could have some wide-reaching effects on currencies. Gita Gopinath, IMF’s First Deputy Managing Director, believes this could gradually dilute the dominance of the US dollar. It could result in a more fragmented international monetary system.

Gopinath says the dollar would remain the major global currency even in that ecosystem. She highlighted that fragmentation at a smaller level is certainly quite possible. The economist said some countries are already renegotiating the currency in which they get paid for trade. The Russia – Ukraine war, which has entered into its second month, will spur the adoption of digital finance – from cryptocurrencies to stablecoins and central bank digital currencies.

IMF says greater use of other currencies in global trade would lead to the further diversification of the reserve assets held by national central banks. Gopinath cautioned about the lack of regulation around cryptocurrencies and highlighted the need to address this issue. She said these will garner greater attention, following the Russian invasion of Ukraine, as it brings the question of international regulation to the fore. This means a gap has to be filled.

The war has prompted the crypto market, driven by Bitcoin, to make a remarkable recovery. The price of Bitcoin has increased as much as 35%. This has pushed the growth of the entire market’s capitalization to $2.12 trillion.