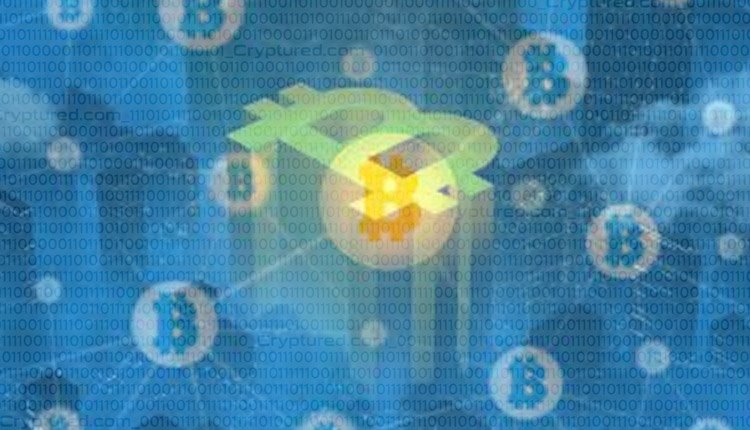 The Bitcoin network sets a new high amid a massive price increase. In the past week, cryptocurrencies were transacted on the Bitcoin network at a record rate. Since the price spike of April, which took it to an all-time high, prices have risen by more than two-thirds.

First spotted on Twitter by market analyst Bitcoin Archive, the bitcoin transaction record came amid a significant announcement by software firm MicroStrategy in this area.

In recent days, currency prices have also increased significantly for Ethereum (ether), Cardano (ADA), and Binance Coin. This has pushed the total market capitalization of cryptocurrencies up from $1.9 trillion to $2.1 trillion in less than a week.

The value of bitcoin has risen above $50,000 for the first time since May after more than $188 billion worth was transferred, according to data from blockchain data company Glass node.

Long-term holders may be encouraged by the price increase.

Long-term holders may have taken advantage of the current price to invest on exchanges and gain profits in some areas. In other cases, analysts believe that the current high price may have prompted investors to sell. Market conditions cooled off during May and July of 2021, resulting in significant profits being built up.

Having now owned 108,922 bitcoin, MicroStrategy holds the most significant amount of cryptocurrencies ever held by a corporation. Tesla is the next largest holder, with roughly 42,000 bitcoins currently under its control. Tesla has invested $1.5 billion in Bitcoin earlier this year.

Why Ethereum Needs to Break Through $3,400 in Order to See a New Uptick