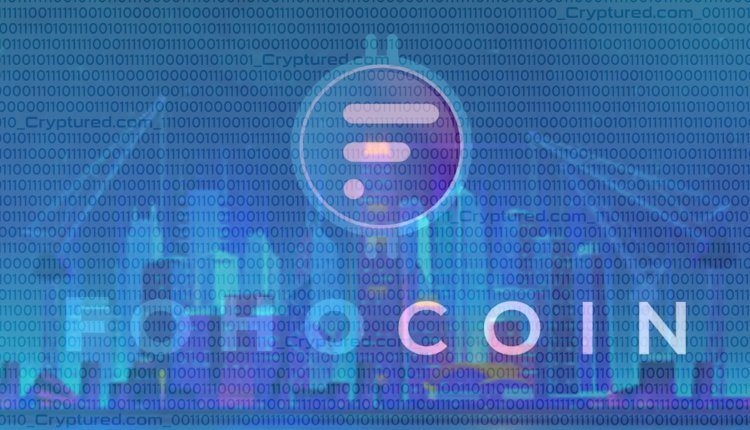 Recently, a brand new cryptocurrency called FOHO Coin was launched. The cryptocurrency merges the worlds of blockchain, tech, and real estate. The aim of the FOHO coin is to build a transparent trust-incentivizing system based on blockchain. FOHO also wants to democratize the big bad space of a real estate. The platform relies heavily on crowd wisdom, which helps it to uncover deals. Market participants such as lenders, realtors, organizers, sponsors, and sellers are held accountable as well.

FOHO Coin is one of the four pillars of the FOHO ecosystem, with FOHO Work, FOHO Club, and FOHO Haus being the other three pillars. Simply put, if you’re a FOHO participant, you can secure amazing real estate deals for a fraction of what you would have to pay if you went the traditional way.

FOHO Work is all about plantations, warehouses, and office spaces. FOHO Haus is concerned only with residential real estate. FOHO Club gives FOHO users to discuss their experiences in terms of using particular assets. One of the members of the advisory board at FOHO has likened FOHO to Uber, i.e. what Uber does in the car-rental industry, FOHO does to the crypto space.

Tripvillas Group and Tangentia are the two big global names that are leaving no stone unturned to promote FOHO Holdings. Tangentia is a Canadian company that’s regarded as one of the fastest-growing in the country. It also has a US arm known as Tangentia America, which is one of the USA’s fastest-growing companies. Tripvillas Group is a holiday home rental company based in Singapore. The company’s experience in the real estate sector spans more than 20 years.