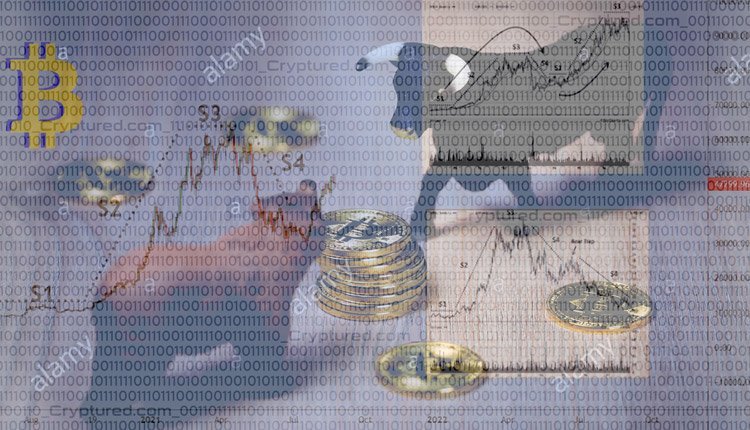 According to the forecasts given by New York Digital Investment Group (NYDIG) and Arca, there are apparent signals in the cryptocurrency markets towards a bull run. This bullish trend has been observed with an increase in risk appetite and institutional interest, and Grayscale Bitcoin Trust (GBTC) unlock. Although the NFT bubble has not burst yet, there is a continuous flow of capital into the crypto space. Besides this, the value of Crypto Punks and similar art collections has shot up.

The recent developments indicate that the fear, uncertainty and doubt regarding crypto seem to be rolling over now. There are reports of positive market signals in investment firms, besides a continued boom in non-fungible tokens (NFTs). Besides this, the nine-figure settlement by BitMEX has helped in easing the uncertainties even further. There has been no dent in the bullish trends even with the $600 million hack conducted on Poly Network and the crypto crackdown in China.

The recent weeks have also seen a sharp rise in Bitcoin prices since it experienced the decline in April and May. It had reached an all-time high of $64,863.10 on 14 April 2021, after which it hit the bottom on 20 July at $29,360. Since then, Bitcoin had been trading between $30,000 and $40,000. However, the recent reports indicate an upward trend in the trading values. Along with Bitcoins, the alternative cryptocurrencies or ‘altcoins’ have also joined the rally and are recording the highs they achieved in April and May. These bullish trends have continued even as the US Congress included the new tax rules which targeted cryptocurrency brokers in the infrastructure bill.