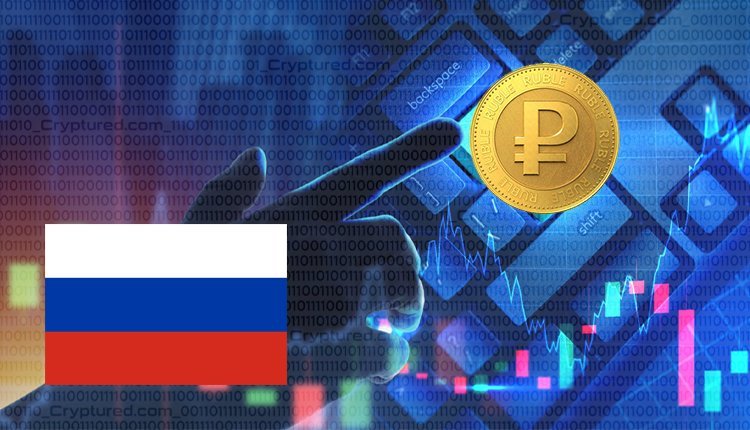 Russia is amping up its CBDC usability by enabling foreign residents to own and use the digital ruble. In a detailed plan titled Main Directions for Digitalization of the Financial Market, 2022 – 2024, the Reserve Bank of Russia outlines its plans for the future of the digital ruble. Russia’s digital ruble was under speculation from 2018 itself, but it took more than 2 years to come into existence. With the digital ruble, Russia is among the handful of countries with their CBDC. Regulators have also laid out precise transaction charges for using CBDC in the country. Now they are expanding its operability to non-Russian citizens.

While Russia is aggressively promoting its CBDC, it has shown a completely different stance on cryptocurrencies. In a recent decision, the Central Bank of Russia prohibited mutual funds in the country from investing in digital assets. Many experts feel that the recent wave of anti-crypto steps is designed to promote digital ruble adoption. Under the latest mandate, the digital ruble will be convertible to other fiat currencies, be it the official Russian currency or some other national currency. Regulators feel that this move will welcome more people to try the digital ruble and expand its network.

CBDCs have great potential in speeding up payments, especially cross-border transactions. It is particularly useful in minimizing transaction charges for cross-border payments. The success of the digital ruble is still under question and will not be clear until the end of 2022 at least.

Bitcoin Ends a six-day losing streak and remains above $40,000.