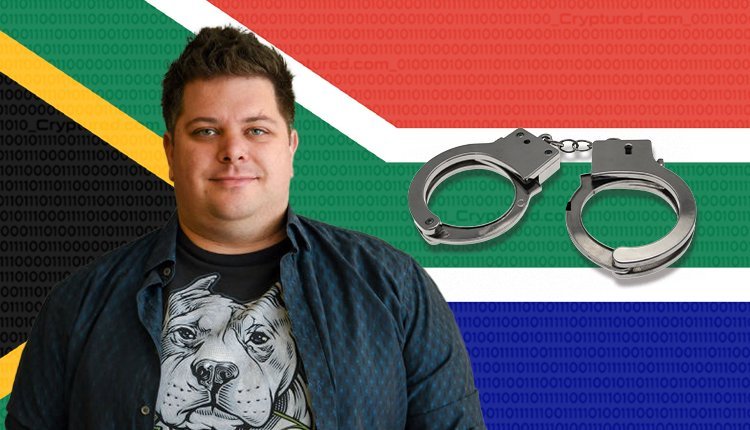 Riccardo Spagni used to be the maintainer of Monero, which is a privacy coin. Spagni was also known as Fluffypony. He is currently facing extradition to the country of South Africa. This comes months after he was arrested by the authorities in the US.

Judge Alistair Newbern, a Magistrate for Tennessee’s Middle District, ordered Spagni to surrender. He did so through during a court filing held on Thursday. He instructed Spagni to surrender himself to the US Marshals. This was to happen on the 5th of July, following which he would be extradited to South Africa.

The Extradition of Spagni

Spagni was arrested in Nashville in the month of July in 2021. This was done on the request put forward by the government of South Africa. They asked the US government to hold Spagni in custody till at least September.

When Spagni reaches South Africa, he will face around 378 charges. These are related to allegations of forgery as well as fraud. These were committed between the years of 2009 and 2011 in a company that was named Cape Cookies.

According to the court filings, Spagni will be allowed to be in the US through the holiday weekend of Independence Day. It’s also important to note however, that the charges against Spagni don’t have anything to do with the work he did for Monero. Until the month of December in 2019, Spagni was the lead maintainer for Monero.

Ignite downsides staff by over 50%, weighed down by Cosmos price collapse.