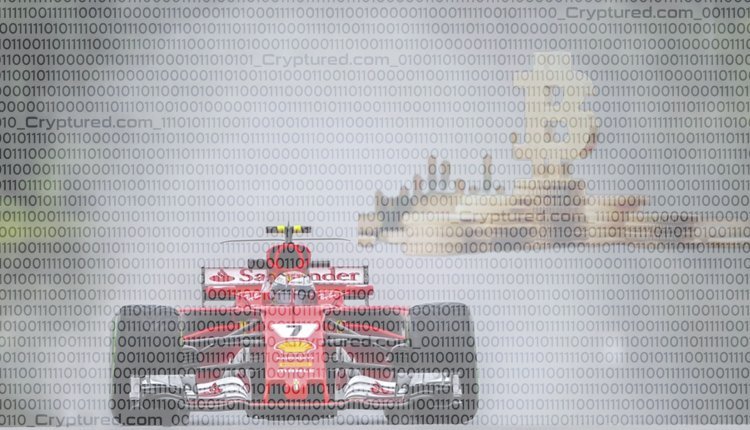 According to news sources, the car racing organization Formula One has forged a deal with Crypto.com to acquire a new sponsorship. Crypto.com is a platform that allows buying and selling of cryptocurrencies. Although the terms of the agreement were not made public, the sources believe that the deal will hold for five years and will total over $100 million.

This agreement will allow Crypto.com to get a brand presence around most F1 events. The brand will also be promoted in the new qualifying format in F1 races called the Sprint series, which is used to determine starting positions at races. Besides this, all the trackside slots in the F1 races have also been given to Crypto.com for the remainder of the season.

Another major announcement is that Crypto.com will become the non-fungible token (NFT) partner of Formula One’s Belgian Grand Prix. In addition to this, they will also introduce a new award at the event in August. The agreement came into effect on July 17, which marks the day before the 2021 British Grand Prix started at England’s Silverstone Circuit. Ben Pincus, who is the director of Formula One’s commercial partnerships, has communicated to the press that the Formula One group is interested in exploring the world of cryptocurrency with the help of Crypto.com.

There is information that Crypto.com has over ten million users on the platform. The company has an app for both Android and Apple phones. This is not the first sports partnership undertaken by the company, as it has previously sponsored the National Hockey League franchise called the Montreal Canadiens and also the F1 team Aston Martin.

Why DeFi is regarded by many as the future of cryptocurrency

Is blockchain more than just crypto and Bitcoin?