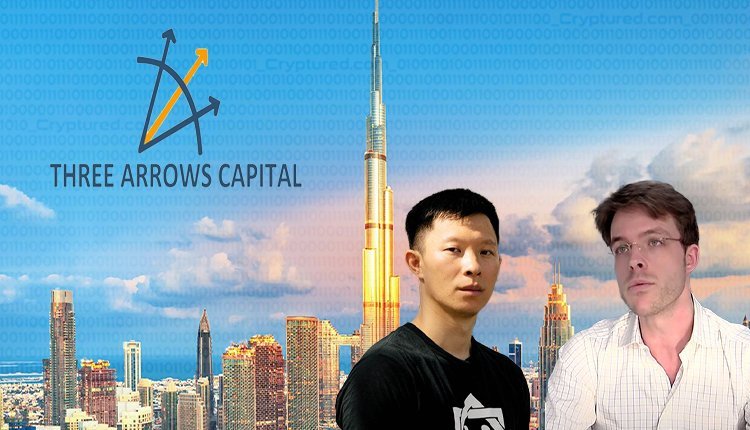 Founders of Three Arrows Capital speak out and announce plans to relocate to Dubai.

Three Arrows Capitak is a cryptocurrency hedge fund that is insolvent. It’s founder, Kyle Davies as well as Su Zhu, have recently spoken out in an interview with Bloomberg. During the interview, they described the collapse that they experienced as something that was ‘regrettable’. However, they denied claims that they had removed money from the hedge fund prior to it collapsing.

Three Arrows, also known as 3AC, experienced a collapse that seems to have been triggered by the fall of Terra’s ecosystem. This fall from Terrs has sent what can be seen as ripples through the cryptocurrency market. There are investors who claim that the fund, now defunct, owes them around $2.8 billion.

Just this Mondwy, a court filing or around 1157 pages revealed to what extent the hedge fund was in debt, after the implosion. There are individual claims that are worth more than $1 billion. The founders did not agree to reveal where they were. However, a lawyer who was also present on the call revealed that they were headed to the UAE.

Zhu also went on to say that they had already planned to move their business to Dubai. Their plan is to go there and then assess whether their move is as originally planned, or whether fate has something else in store. According to Zhu, the reason that the fund collapsed was due to placing hope on leveraged trades, that the cryptocurrency market was going to rebound.

Citi claims that the crypto virus appears to have stopped.