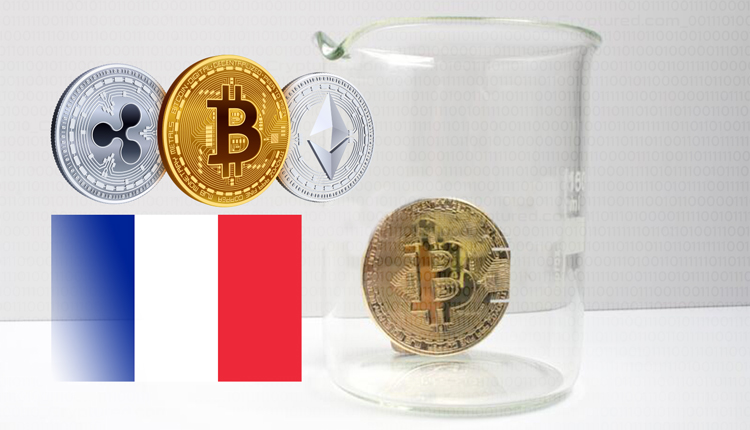 According to recent news reports, France has carried out one of the most important trials with cryptocurrencies which involves the public debt office and many big banks. Banque de France had issued a digital currency, which was used by a consortium of the country’s most influential market participants. As part of this 10-month experiment, blockchain technology and digital assets were used in a series of bond transactions.

The experiment was conducted by a securities depository called Euroclear, and many large banks of the country participated in the trial. Besides this, the central bank, Banque de France, and the French public debt office were also involved in the trial. The experiment was done using an IBM-developed system. The trial aimed to explore the way in which the digital currencies would trade and settle in the market if they were turned into tokens.

Usually, the assets arising out of a deal are transferred to a single authority after the deal has been reconciled between parties and recorded. This authority could be a securities depository or the central bank. In this particular experiment, the deals made with the digital currencies were recorded on a digitized ledger. The entire experiment was part of a scheme that was announced by the central bank in March 2020.

This move assumes importance as it comes at a time when many regulators all over the world are urging the central banks to develop their strategy as crypto continues to grow. Many policymakers are wary that crypto issuance and private sector payment initiatives could lead to loss of control over the monetary policy.

The Bank of Spain has issued criteria for registering crypto services