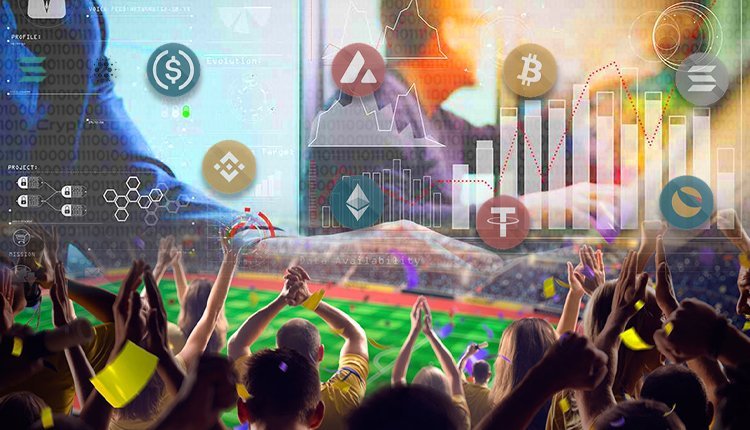 France makes it tough for crypto businesses to advertise in sporting events.

Crypto businesses are in for a tough time as France’s legal rules around promotions and increased supervision by regulators have made it difficult to advertise crypto-related products.

This means zero visibility during the 2022 French Grand Prix weekend. But it should be noted that around eight of the 10 teams participating in the event have some sort of crypto partner. Alfa Romeo has teamed up with Vauld and meme token Floki, while Red Bull is with crypto exchange ByBit and Tezos network, and F1 and Aston Martin are sponsored by Crypto.com. However, Crypto.com will not be exercising its branding rights for this race. The Singapore-based crypto exchange highlighted that it remains F1’s global partner and will leverage its rights in other ways at future races.

Autorite des Marche Financiers (AMF), the French agency in charge of regulating financial markets, sees crypto as a general term that includes currencies, wallets, and exchanges. Some crypto companies have registered with AMF and some have not. As such, everything falling under the term “crypto” is subjected to a strict advertisement ban.

Red Bull Racing’s both sponsors ByBit and Tezos managed to be on display at the French Grand Prix 2022 which took place on July 22 – 24. A spokesperson for AMF said their legal team had looked into this and decided that logos on the cars don’t fall under the AMF regulations. The Mercedes team had also done the same. It stated that Velas Network AG had informed them it does not provide services that would require registration with AMF. As such, there was no advertising prohibition with respect to the use of Velas’ logo on the Scuderia Ferrari assets within the scope of the French Grand Prix.

This is not the first time that companies, particularly crypto-related, have been scrutinized in such an international sporting event in France. The country is known to have one of the most strict advertisement laws. And word is that the EU might draw a card or two from France as an example for marketing bans.