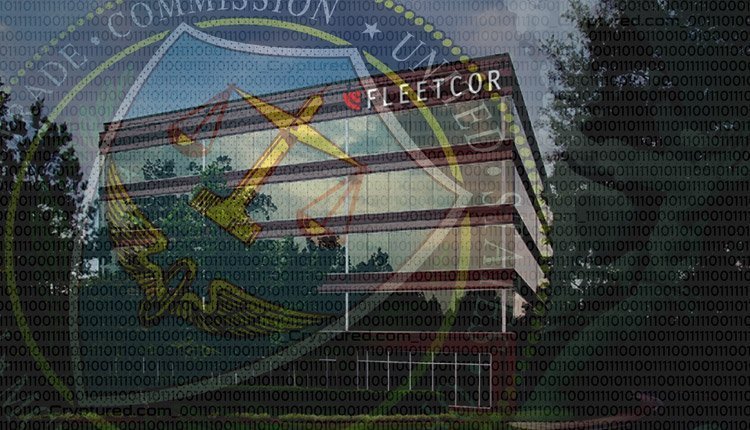 An administrative complaint has been filed by the Federal Trade Commission (FTC) against FleetCor, a fuel card company. According to allegations, FleetCor has been charging its customers ‘mystery fees’ that amount to millions of dollars. The commission said that FleetCor falsely stated to its customers that the latter would be saving money by using co-branded cards. Other advertised benefits included customers facing no authorization charges, and having no membership, transaction, or set-up fees. The FTC also added that the company’s own records reveal a startling fact – most FleetCor customers haven’t saved money as advertised by using the cards of the company.

This complaint is related to a case from 2019, which was against the same company. In December 2019, the FTC had filed a complaint against FleetCor. The complaint said that FleetCor charged its customers ‘hidden fees’ that went up to millions of dollars. The 2019 complaint came as a consequence of more than a thousand complaints sent to the Better Business Bureau against FleetCor.

Earlier this year, the U.S. Supreme Court had ruled that FTC was unable in terms of seeking redress for customers under the FTC Act’s section 13(b). The new complaint was filed under the act as well, but under another section, and its purpose is to recover the money lost by FleetCor’s customers.

Samuel Levine, the acting director of the Bureau of Consumer Protection at FTC, had harsh words to say about FleetCor. Levine compared FleetCor’s practices with fleecing and said that the FTC would do all it possibly can to recover customers’ money.

Blockchain has become the savior in a covid19-infested Africa