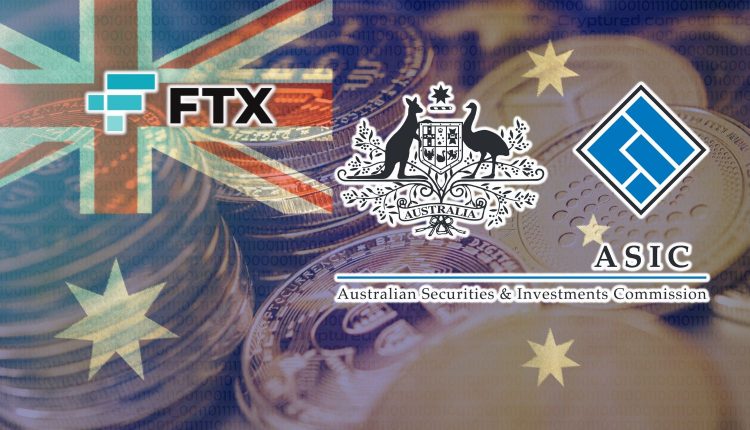 On November 16 at local time, the Australian Securities and Investments Commission (ASIC) released the statement, suspending the domestic entity of FTX’s AFS license until May 15, 2023.

Prior to its termination, FTX Australia’s AFS license allowed it to establish a marketplace for international exchange contracts and swaps for both wholesale and retail customers residing in Australia. FTX Australia served as the conduit for Australian investors who registered to trade digital assets.

However, till December 19, FTX Australia is only allowed to offer a small range of financial solutions that are primarily related to terminating already-existing derivative contracts with its users.

The stoppage arises after KordaMentha, an investment and consultancy firm with offices in Sydney, engaged John Mouawad, Scott Langdon, and Rahul Goyal as temporary administrators to provide reorganization assistance to FTX Australia and its affiliate FTX Express on November 11.

As reported in a Nov. 14 article in the Australian Financial Review, KordaMentha may try to recover the capital of roughly 30,000 Australian shareholders and 132 Australian businesses as a result of the disastrous FTX aftermath (AFR).

According to the article, FTX Australia staff members have already been working alongside KordaMentha’s administrators to find a solution. Among the managing members of FTX Australia is listed Sam Bankman-Fried, the founder and current CEO of FTX. On March 20, FTX Australia was founded. The company also opened up a Sydney office for its five workers. Almost eight months later, its consumer operations have been suspended.

The ruling of ACIS may be appealed by FTX Australia by filing an application with the Administrative Appeals Tribunal, according to ASIC.