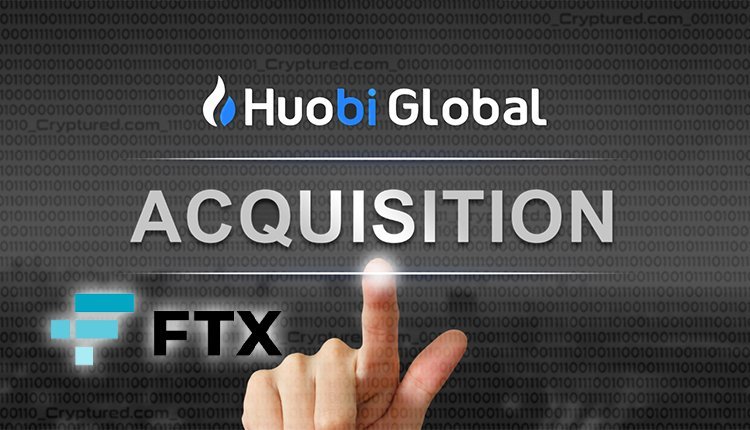 Sam Bankman-Fried, the founder and CEO of FTX, has brushed off rumors about his firm wanting to acquire Huobi. He tweeted that FTX is not planning to acquire the Seychelles-based crypto exchange.

This comes as various reports highlighted that Leon Li, the founder of Huobi, is willing to sell around 60% of the company for $2 to $3 billion. Names of Justin Sun, the founder of Tron, and Sam Bankman-Fried have come up in the reports. According to Bloomberg sources, Li has been in talks with both companies. A user on Monday posted on Weibo, a Chinese social media platform that Sam Bankman-Fried’s company had acquired Huobi, and as such, Huobi will be renamed HTX. This post was picked up by various media organizations.

FTX bought Liquid, a Japanese exchange, earlier this year. It also had intentions to buy Bitvo – a Canadian trading platform. The Sam Bankman-Fried firm had wanted to acquire Robinhood but the trading app’s CEO Vlad Tenev made it clear that he wanted his company to be a standalone firm. Currently, FTX is regarded as the world’s biggest crypto derivative exchange and is also one of the largest spot trading exchanges in the world. The firm makes money by charging fees on every trade.

Iran set to use cryptocurrencies for imports.