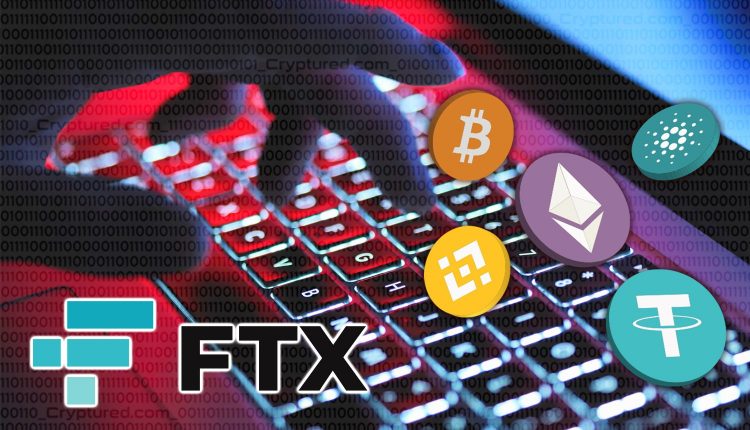 Late on Friday, more than $600 million in cryptocurrency vanished from the wallets of the defunct cryptocurrency corporation FTX, with no obvious reason given. Soon after, FTX announced that it had been hacked in its official Telegram channel and advised users not to install any new updates and to delete all FTX apps.

FTX has been compromised. FTX apps include viruses. Take them out. The chat window is open. Don’t visit the FTX website since it could download Trojans, a chat administrator in the FTX Support channel said. Ryne Miller, general counsel for FTX, posted the statement.

Various Ethereum(ETH) tokens, as well as the Solana(SOL) and Binance Smart Chain tokens, have left FTX’s official wallets and transferred to decentralized exchanges like 1inch, according to on-chain statistics. It appears that both FTX and FTX US are impacted.

At a previous point in the evening, Miller tweeted that he was “investigating irregularities with wallet movements connected to aggregation of FTX balances across exchanges.”

The transactions, which FTX leadership has not publicly addressed, occur on the same day that the company formally filed for Chapter 11 bankruptcy protection after losing presumably billions of dollars in user funds.

Owners of FTX wallets can currently see $0 in both their FTX.co and FTX US wallets. Because of this, the cryptocurrency community believes that a member of Sam Bankman-close Fried’s circle is to blame for the outflows.

Twitter investigator ZachXBT wrote that “Multiple former FTX workers confirmed to me, they do not recognize these transfers,” despite the fact that wallet addresses underlying a handful of the transactions appear to be from trolls.

By midnight Eastern Time, FTX’s login interface was down (the website is still up), and anyone who attempted to log in received a 503 error. A 503 error occurs when the server is down, usually because it is being serviced or is not accessible.