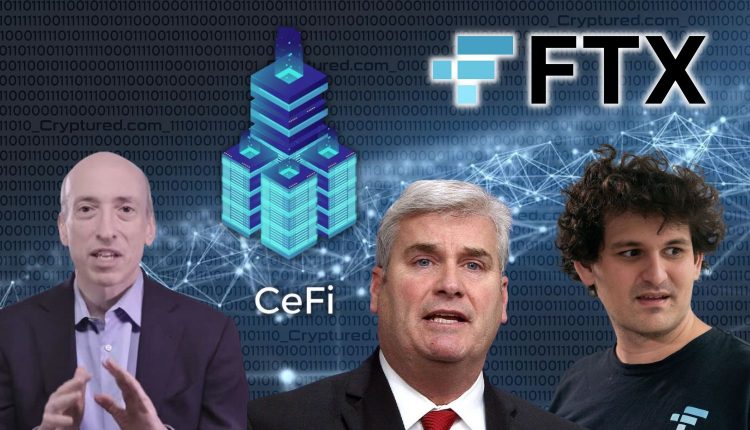 FTX Fall is a Failure of Centralized Finance and Failure of SBF: Minnesota Rep.

Minnesota Representative Tom Emmer has ripped into SEC chair Gary Gensler and FTX’s former CEO Sam Bankman-Fried for the crypto exchange’s collapse. He said it’s a failure of centralized finance and a failure of SBF.

Emmer condemned the collapse of FTX as a failure of business ethics, government oversight, and regulatory procedures. Highlighting the March 23 meeting between Gensler and SBF, the representative said they were working with Bankman-Fried and others to give them special treatment from the Securities and Exchange Commission that others aren’t getting. Emmer said Gensler should be investigating these firms and questioned his probe into Voyager and Celsius, Terra LUNA, and more recently FTX. He asked why SEC was going after good actors in the community and working a so-called backroom deal with people doing nefarious things.

The congressman believes SBF was pushing special treatment legislation through Congress. He said the whole thing crumbled when the industry started raising red flags. Emmar urged the lawmakers to get to the bottom of the FTX collapse. There is a need to understand why SEC and its chair were not doing their job. He said there is a need to understand how this was allowed to get to the point where people’s savings are getting hurt.

Emmer said the issue was about centralized finance which needs to be brought under a regulatory umbrella. He believes Gensler has done nothing to make that happen. The issue is with SBF and the regulators.