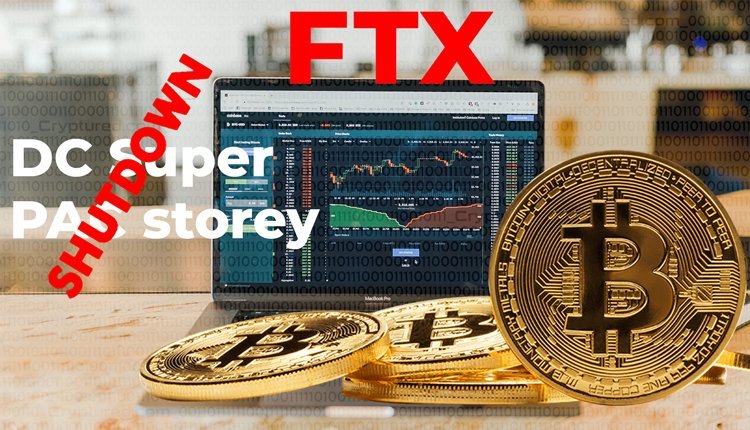 FTX, a cryptocurrency exchange, has shut down the DC Super PAC storey.

Recently, FTX came under heavy fire on the account that they will be making a Political Action Committee that would work in Washington. It was rumored to be led by the FTX founder and current CEO Sam Bankman-Fried.

The company later said that they have no plans to form a PAC or super PAC. They are not looking to hire any director for it and will not be influencing political decisions in any way.

The story came into the limelight by an anonymous internal leak saying that FTX will advocate for cryptocurrencies through a PAC. The story has been denied by the firm and the CEO, saying that FTX had no such plans.

Both of them also said that they don’t know where all these rumors are coming from, but they aren’t true. They also said that FTX is looking into the market. Many industries actively look for lobbyists so that they can further their interests for money.

Oil and Pharma companies are the biggest example of this and have managed to sway a lot of people with political power. What this leads to is that the company’s interests are looked after while making public policy and giving them special privileges too.

Many industries have drawn flak for using such techniques, which disregarded public welfare for profits. Crypto has made conscious efforts to be environmentally friendly, and there is a chance that they will not engage in such immoral practices.

One can only hope for the best as SEC has now started warming up to crypto trades and DeFi systems in general.

EverRise connects the Ethereum and Polygon networks with EverBridge.