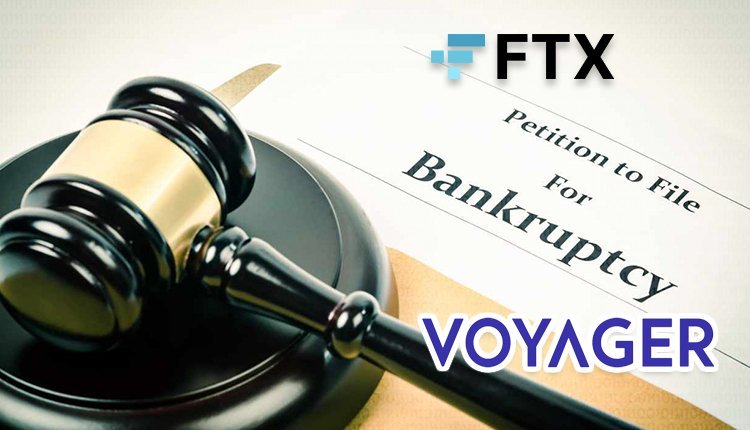 FTX in the lead to buy assets of bankrupted Voyager Digital.

Sam Bankman-Fried’s FTX is in the lead to buy the assets of Voyager Digital but sources say higher offers could still come in, in the days ahead. The bankruptcy court had given the nod for the auction of Voyager’s assets. The auction, conducted at the midtown office of investment banker Moelis, could go on till Tuesday. The winning bids would be revealed in a hearing scheduled for September 29.

And it turned out to be a battle between crypto exchange FTX and Wave Financial, a digital-asset investment firm. Sources revealed that FTX’s bid was higher, but it’s unclear how much the platform agreed to pay.

Last month, FTX and Binance were racing to acquire Voyager. The Sam Bankman-Fried’s company had made an offer for Voyager but was rejected in July as a low-ball bid. Experts say a deal for Voyager could bring a relatively tidy end to one of the most harrowing tales from a terrible year for crypto. In early July, Voyager Digital barred customers from withdrawing their money. The firm’s bankruptcy didn’t trigger government-backed deposit insurance that makes most bank customers whole – this surprised Voyager’s users.

Customers who had their life savings in Voyager Digital frozen are hoping that the auction will help them in getting their money back.