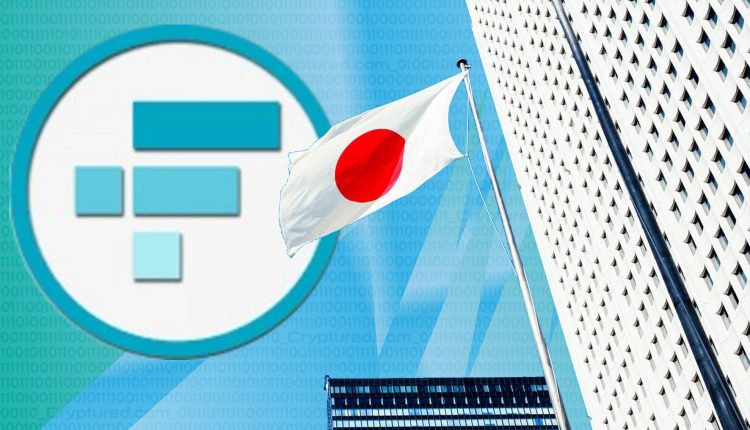 FTX Japan is seeking to resume such activities by the end of 2022 after a government instruction to halt customer withdrawals.

Local news sources state that FTX Japan will begin customer withdrawals towards the end of this year. The bankruptcy of the Bahamian-based cryptocurrency exchange FTX provided another justification for why its clients were unable to withdraw money at this time. The same payment mechanism as its parent firm, which is presently halted, is allegedly used by FTX Japan. However, FTX Japan stated that it is aiming to make withdrawals easier for all users, most likely in December. The FTX Japanese branch had deposits of $138 million or 19.6 billion yen as of November 10th.

After the collapse of its parent business, the Financial Services Agency (FSA) also instructed FTX Japan to suspend withdrawal activities on November 10. The exchange’s Japanese branch declared that it was entering “close-only” mode the same day. Users could only close out existing positions in this mode; no new positions could be created.

The Japanese legislation on asset segregation is scrupulously adhered to by FTX Japan, which describes itself as a separate organization.

Additionally, the FSA did not mention a restoration date in its ruling, but did mention that FTX Japan is still adding new clients despite the suspension of withdrawals.

In addition to the fundamental suspension order, FTX Japan also received a “business improvement order.” This order imposes a number of duties on the local FTX arm that is intended to improve operability. These commitments include completely identifying users, safeguarding users’ property, and properly informing “users of the protection of their property.”

The FSA regulation at the time required FTX Japan to deliver a “written business improvement plan” by November 16th to satisfy the aforementioned duties.

Following the filing of its bankruptcy petition, FTX was also the subject of inquiries from US and Bahamas governmental and regulatory bodies. These include the Securities and Exchange Commission (SEC), the US Justice Department, and the Bahamian state government. Sam Bankman-Fried, the beleaguered exchange’s CEO, resigned as well. John Ray was appointed as his replacement.

Bankman-Fried, who was once hailed as a crypto wunderkind, has avoided the spotlight ever since FTX’s bankruptcy crisis. But the 30-year-old MIT alumnus recently agreed to a media interview with The New York Times and bemoaned his lot.