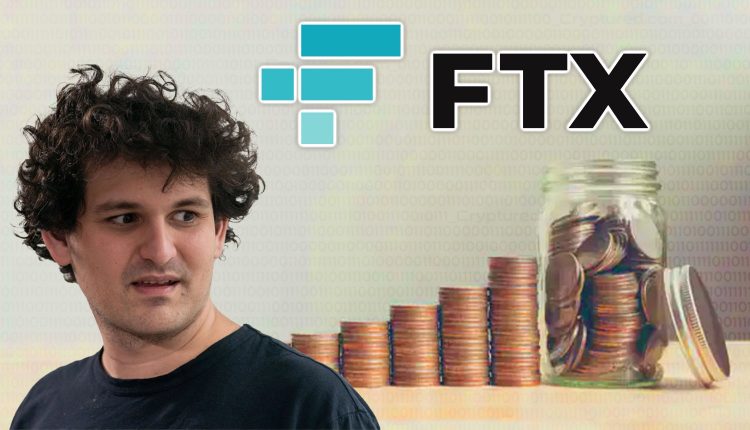 The former crypto billionaire Sam Bankman-Fried, who is currently in hot water, has informed investors that FTX requires $8 billion to meet withdrawal requests.

On Nov. 9, immediately following Binance’s decision to back out of the acquisition of FTX, the announcement was made in a call to investors.

SBF expressed his optimism that the struggling exchange may attract up to $3–4 billion in equity. According to him, FTX could also raise some debt, the WSJ reported, citing sources with knowledge of the situation.

He also promised to utilize part of his personal fortune to aid in investor compensation. However, Bloomberg, which has removed SBF from its list of billionaires, claims that it may have fallen significantly this week.

According to the outlet, his net worth fell from about $16 billion to less than $1 billion, a 94% decrease. SBF’s net worth was assessed by Bloomberg’s wealth index to have peaked at about $26 billion.

The overall capitalization of the cryptocurrency markets dropped by another 11% on the day to $844 billion, reaching a new low for the current cycle. From their high capitalization of slightly over $3 trillion in November 2021, markets have fallen by more than 72% as of the present.

According to a “source with direct knowledge of the subject,” Bloomberg reported on Nov. 9 that Bankman-Fried informed investors that the company would have to file for bankruptcy if it did not receive a capital infusion.

According to Bloomberg’s source, FTX is looking for rescue finance in the form of a combination of debt and equity in order to avoid going out of business.